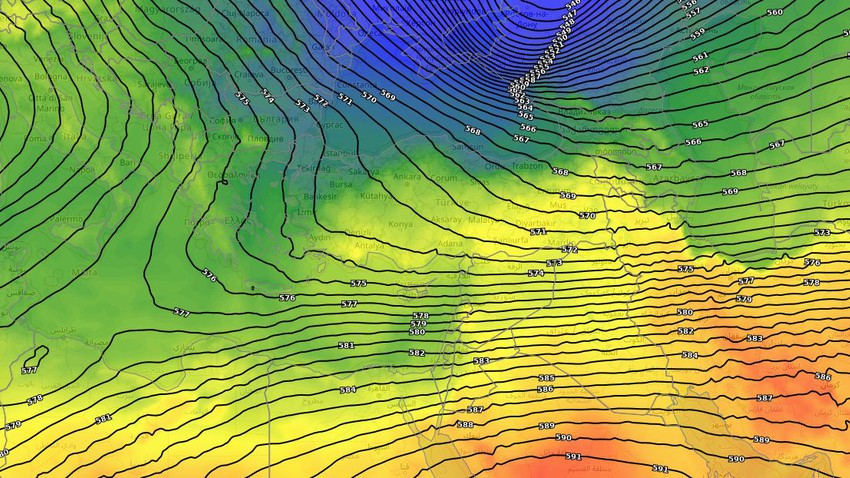 Weather of Arabia - The various regions of the Levant live in the reality of the autumn atmosphere, where an air high dominates the regions of northwest Africa, extending to parts of the western European continent. With temperatures below their normal rates, and these conditions are expected to continue during the next few days, God willing.

Temperatures below their normal rates in all regions

In the details, it is expected that the refreshing autumn breezes will continue to prevail so that cold weather will prevail in the mountainous heights, while it will be gentle in the low areas, and the opportunity will be prepared for rain on the coastal strip of the Levant on a daily basis, so that the rains are of varying intensity and heavy sometimes, which may work on Floods form, and rain extends to some inland areas from western Syria and large parts of Lebanon, while some limited areas of northern and central Palestine and Jordan are expected to witness local and limited showers of rain. 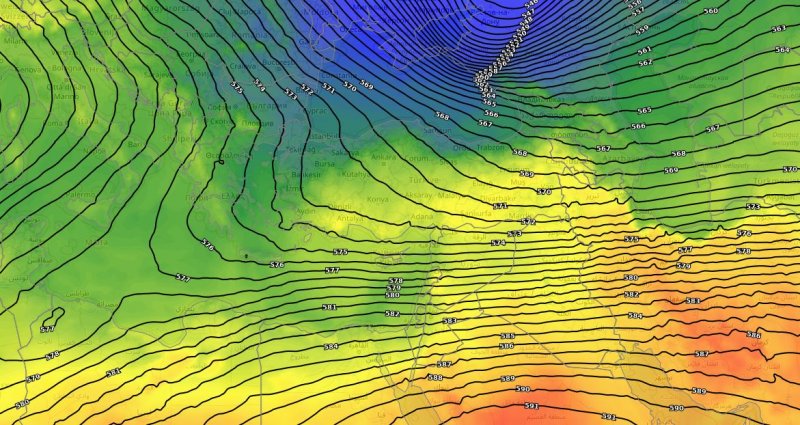 During the night hours, cold weather prevails, especially in the mountainous heights and the plains, while it tends to be cold in the low areas, with a rise in surface humidity and the formation of low clouds and fog in the high mountains and plains, and the smallest approaches in some mountain peaks of the Levant to the barrier of 10 degrees Celsius.

According to medium-range weather maps, it is not expected that there will be a significant change in the air systems during the coming period, as it is expected that the temperate air will continue to flow east of the European continent to the Levant amid the absence of the extension of hot air masses from the Arabian Peninsula towards our region.

Weather condition and expected temperatures in the capitals of the Levant on Tuesday 10/19-2021: