Low atmospheric pressure and its impact on health 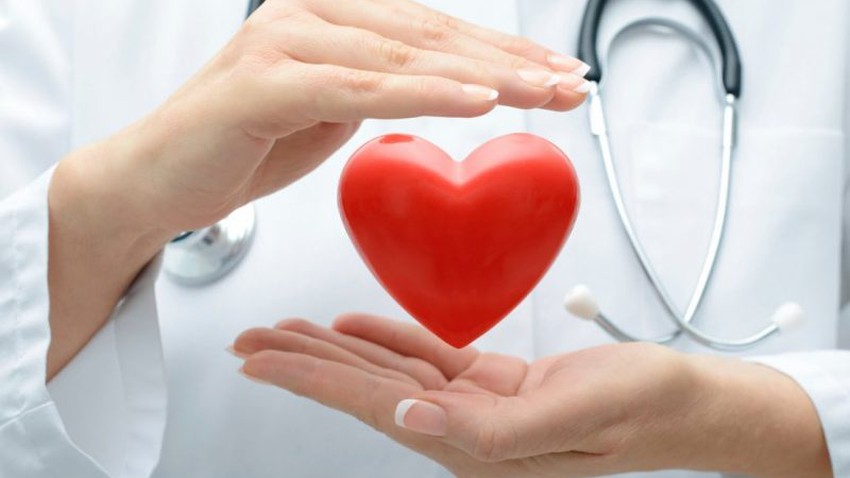 Jordanian Health: 315 injuries and 21 new deaths due to the Corona epidemic - may God have mercy on them all