Madaba wins the title of Arab Tourism Capital for 2022 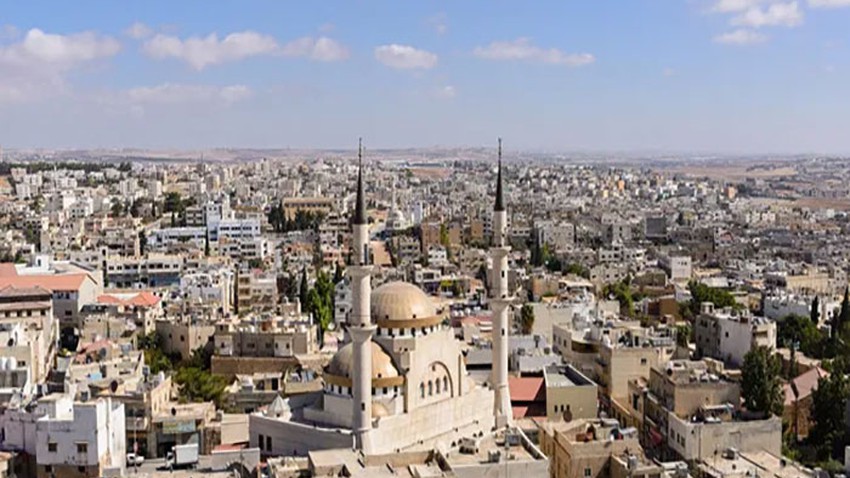 Arab Weather - The Ministry of Tourism and Antiquities announced, on Monday, that the city of Madaba won the title of Arab Tourism Capital for 2022, after achieving all the criteria and terms of reference prepared by the Arab Tourism Organization.

The Minister of Tourism and Antiquities, Nayef Al-Fayez, said that choosing Madaba as the capital of Arab tourism 2022 will contribute to revitalizing the tourism movement in the city in particular and Jordan in general, in addition to attracting pioneering investment projects in various fields and investing the city's unique natural, cultural and religious resources, increasing job opportunities and reducing unemployment.

Al-Fayez indicated that the ministry seeks to make the city of Madaba a center for cultural and religious heritage and a home for mosaics and handicrafts in the Kingdom, stressing that Madaba is a city rich in heritage, heritage, archaeological and religious monuments and is famous for its historical monuments, in addition to the picturesque natural landmarks of distinctive valleys and unique mountain views.

In a congratulatory letter addressed to the Ministry of Tourism and Antiquities, the Arab Tourism Organization indicated that it is working hard in cooperation with the Ministry to develop and develop tourism in Jordan and make it a special tourist destination for the Arab family due to the Kingdom's tourism potential.

She stated that the new criteria in choosing the capital of Arab tourism focused on the city's tourism management, infrastructure, tourism resources and other indicators.

The organization clarified the criteria and bases of selection that should be available in the city, which include tourism management, tourism infrastructure, tourism resources, diversity of tourism patterns and activities, preservation and protection of the environment, response to tourism developments, desired results from tourism in the city, safety and security, tourism stability and health safety.