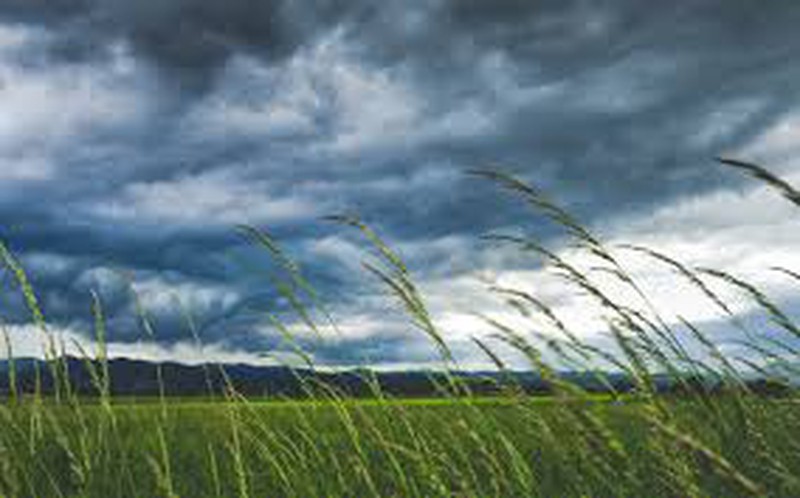 Weather of Arabia - Saad al-Bukhari - It was believed among the people that the cold of winter ends in February to be surprised by a severe cold in the month of March, and it came in popular proverbs: " Hide your big woods for your uncle March, March has seven big snows other than the Zaghr", to warn people of Removing carpets, heaters, and winter clothes, and hiding firewood or what is needed for the cold of March.

"Days of Rebates" in the month of March

The discount days begin on the 10th of March and continue for eight consecutive days and seven nights until the seventeenth of the same month.

This is considered a crucial period with which the cold winter season ends.

The Almighty said: { He made it mocked for them for seven nights and eight days of judgment } 7 Al Haqqa. That torment that inflicted on a people who returned to their tyranny, and were deceived by the blessings in their hands, and said as a way of bragging and arrogance: Who is more powerful than us, and this word is repeated and we hear it today from the great powers in the world.

These are days of cold and strong winds, and they were attributed to the old woman, because an old woman who entered a flock, followed by the wind, killed her on the eighth day.

And it was said in another narration: It was called the days of the old man, because it fell into the impotence of winter, and in March it is one of the most famous of the Syriacs.