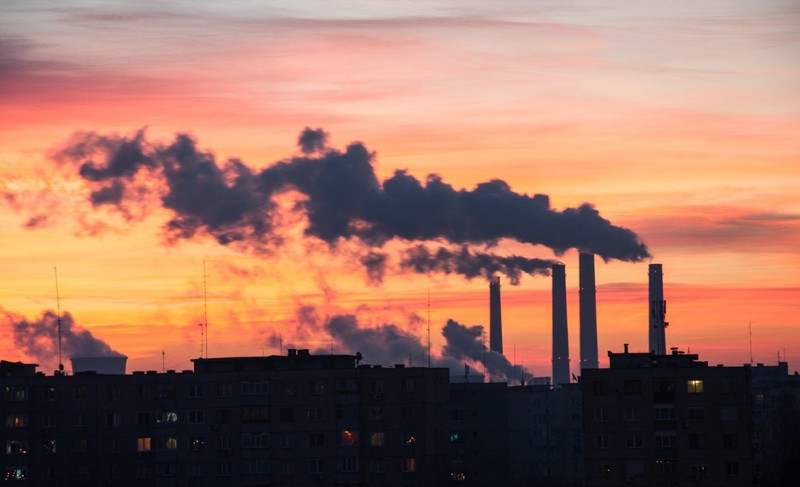 Weather of Arabia - A report published by the medical journal " The Lancet " warned that the excessive use of fossil fuels rapidly exacerbates the problem of climate change and threatens the health of peoples greatly, because the effects associated with severe weather leave 98 million people facing insecurity. severe food, and raise the rate of infectious diseases and deaths caused by hot weather.

"The world is at a turning point. We must change, or our children will face accelerating climate change that threatens their survival," warned Anthony Costello, co-chair of the annual Lancet Countdown study by 99 experts from 51 institutions, including the World Health Organization. .

Despite the danger that the world has reached as a result of the use of fossil fuels, the great majority of countries are still allocating hundreds of billions of dollars to support them, amounts equal to or even exceeding their health budget.

The report, summarizing the findings of the annual Lancet Countdown Study, describes how extreme weather in 2021 and 2022 has increased pressure on global health services already reeling from the COVID-19 pandemic, with floods caused in Australia, Brazil, China and Europe. Western countries, Malaysia, Pakistan, South Africa and South Sudan have killed thousands, displaced hundreds of thousands of people and caused billions of dollars in economic losses.

Exposure to heat resulted in 470 billion potential working hours lost globally in 2021, disproportionately affecting low- and middle-income countries, and adding to the impact of the cost-of-living crisis.

Fossil fuel emissions are also the main contributor to air pollution, and data from the Lancet Report estimates that exposure to air pollution contributed to 4.7 million deaths globally in 2020, of which 1.3 million (35%) were directly related to burning fossil fuels.

The report, which examined climate change in 103 countries, said the global land area affected by severe drought has grown by 29% in the past 50 years.

We "hopefully" look forward to next month's climate conference

The Lancet report concludes, "Despite the challenges, there is clear evidence that immediate action can still save millions of lives, with a rapid transition to clean energy and energy efficiency."

Today's Lancet report is a call to action, as the authors hope the evidence presented by the report will demonstrate the need for urgent action at the United Nations Climate Change Conference in Egypt from November 6-18, 2022.