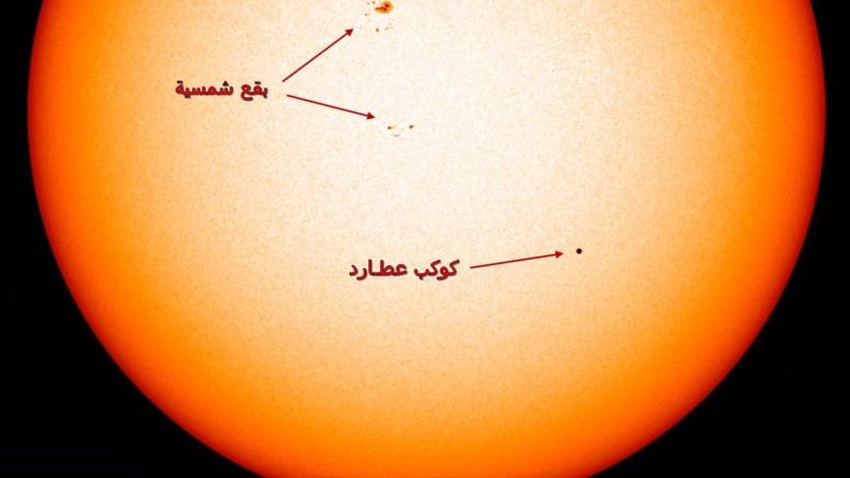 Arab countries and most of the world will be on Monday 11 November 2019 with an important astronomical event, the transit of Mercury in front of the sun disk.

What does it mean to cross Mercury in front of the sun disk?

A natural astronomical phenomenon in which Mercury travels in front of the Sun.Mercury and Venus also circulate in orbits between the Earth and the Sun.These allow them at certain times to cross in front of the Sun's disk, the so-called 'inner conjugation', appearing in the form of two dark spots.

When does Mercury cross in front of the sun?

Mercury's transit in front of the sun's disk is repeated 13 times in the century, with the next crossing in 2032.

How long will the transit take?

Mercury will travel in front of the sun in the Arab region and the world between one and a half hours.

When will the date and start of the first days of the month of Ramadan be 120-1441 astronomer in all Arab countries?