In fact, there are two separate dates that can be said to represent the beginning of autumn, one of which is based on the astronomical start of autumn, and the second is a fixed date that meteorologists use to determine the beginnings of the seasons, but it is not the official start.

The beginning of the fall season astronomically

When does the fall semester start this year 2022?

The day of the autumnal equinox with which autumn began last year was on Wednesday, September 22, 2021, and ended on the day of the winter solstice (Tuesday, December 21, 2021).

You may also be interested in: What is the autumnal equinox and why is it so important?

The beginning of autumn in meteorology

Meteorological seasons are derived by dividing the year into four periods, each spanning three months. These seasons are divided to coincide with the beginning of the months, which facilitates the process of monitoring and forecasting and comparing seasonal and monthly statistics.

According to the meteorological calendar, the first day of autumn is always September 1, and ends on November 30 , meaning that the autumn semester in meteorology extends for 3 months: September, October, November. 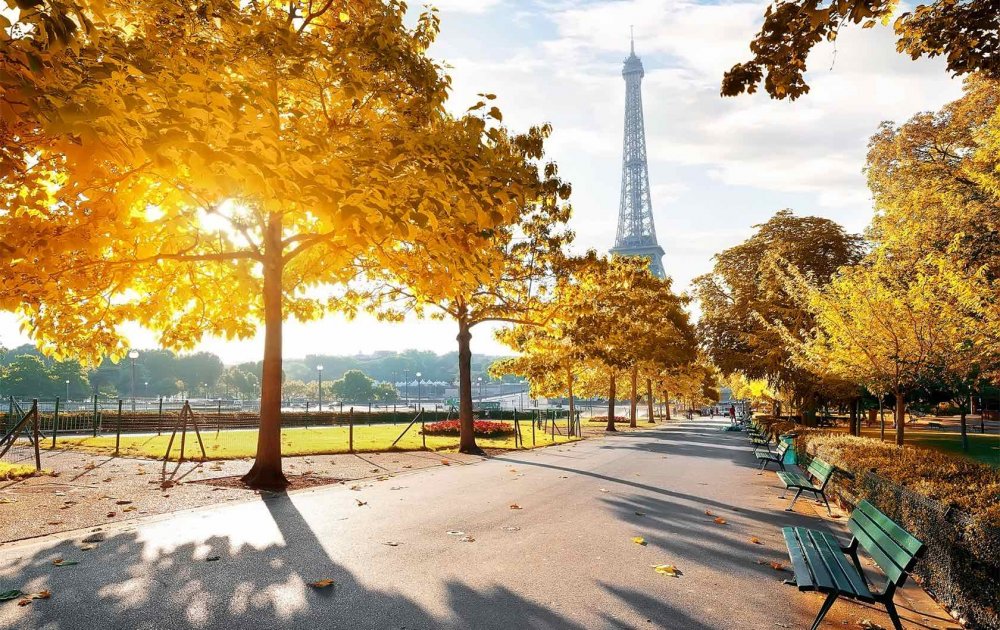 Signs you see, indicating the beginning of the fall season

How does the weather change with the onset of autumn?

The astronomical entry of the northern part of the globe in the autumn does not necessarily mean direct changes to the weather, such as a drop in temperatures or instability of the weather. Especially those located on the Mediterranean basin.