Ministry of Water and Irrigation: Precipitation increased to (78.5%) and dams’ stockpile to (90) million cubic meters 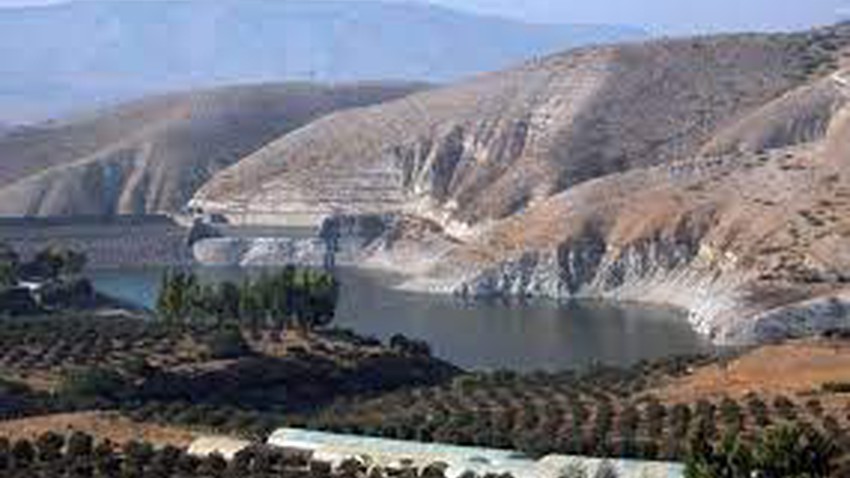