Mohammed bin Salman announces the establishment of a regional center for early warning of storms.. What is the importance of this? 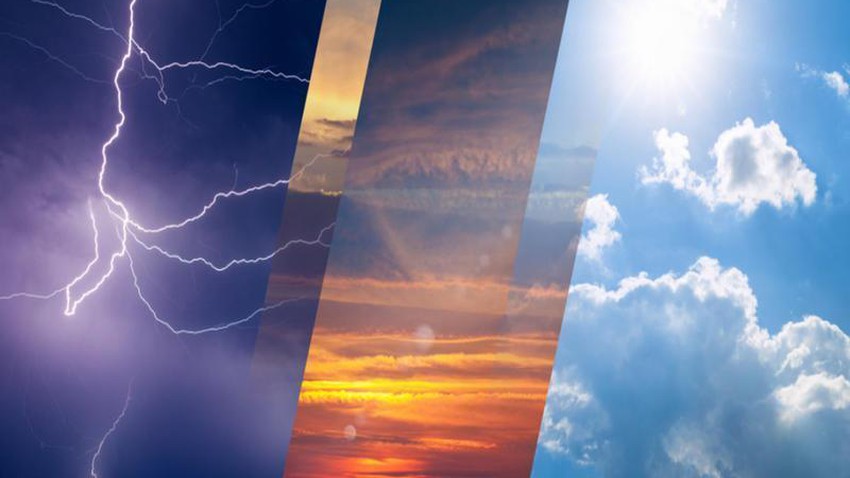 Weather of Arabia - Saudi Crown Prince Mohammed bin Salman announced at the opening of the summit of the Green Middle East Initiative, yesterday, Monday, the establishment of a regional center for early warning of storms in the region, and the early warning system is an integrated communication system that helps society and countries in preparing for climate disasters, In order to protect and save as many lives as possible before it is too late.

The importance of early warning of storms and weather

More than 11,000 disasters over the past 50 years are attributable to weather, climate and water hazards, while the average number of deaths recorded for each disaster fell by a third during this period.

The number of recorded disasters has increased fivefold, and economic losses increased sevenfold, as extreme weather and climate events have increased in frequency, intensity and intensity as a result of climate change, and are affecting particularly vulnerable communities, yet one in three people remains under-covered by early warning systems. enough.