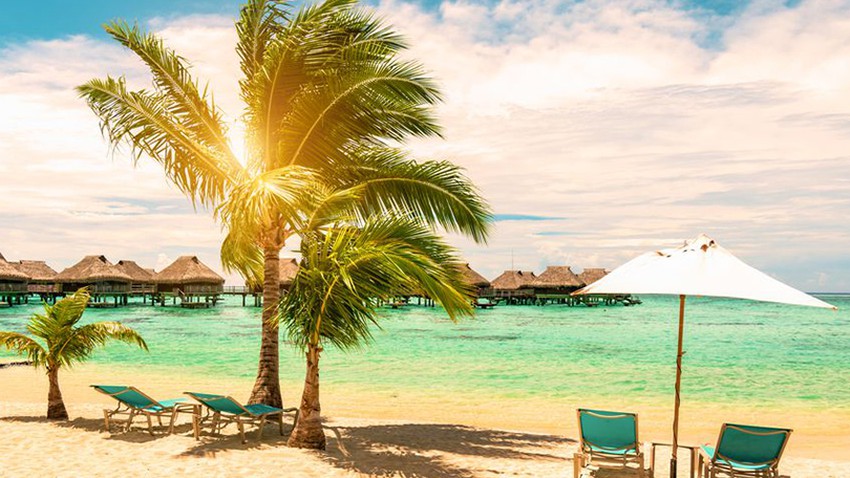 Weather of Arabia - dawn on Monday, June 21, at 03h32 UTC GMT, the summer solstice for the year 2021 occurs, announcing the entry of summer from an astronomical point of view in the northern hemisphere, including the Arab region, and the period of its occurrence is characterized by days with The night is short and the day is the longest in the year, and at this date important matters occur. We will review and provide you with a simplified scientific explanation that answers most of the questions:

What does that mean scientifically and why is it called a coup?

What is the difference between the date of entering the summer season, astronomically and aerially?

The date of the arrival of the summer varies between the astronomical calendar and the meteorological calendar. The date for the entry of the summer season in meteorology is June 01, while the summer begins practically and by weather throughout the Arab region between the months of May and June, where the atmosphere is dominated by hot and dry weather due to Geographical location.

Civil Aviation: Air traffic at Kuwait Airport has been temporarily suspended due to the dust wave