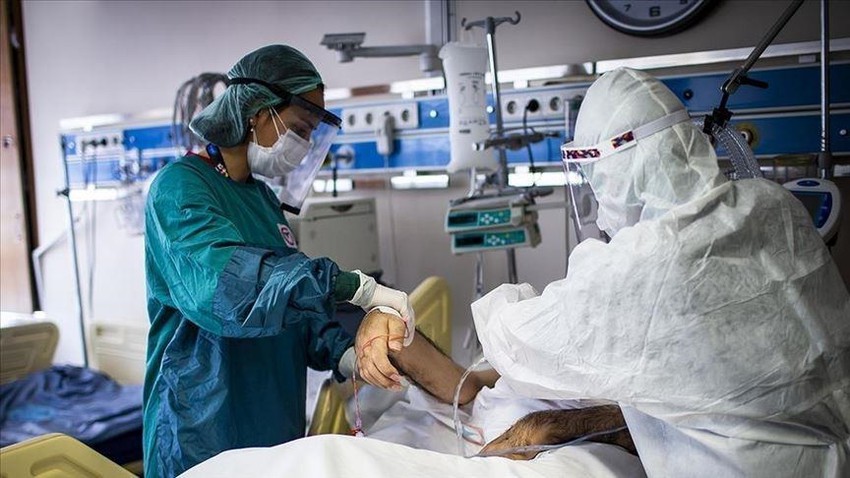 Weather of Arabia - The South African doctor, Angelique Coetzee, had noticed the presence of the new mutant of the Corona virus " Omicron " when patients began flocking to her crowded clinic in the capital, Pretoria, earlier this November, and there were illogical symptoms appearing on these patients with a disease COVID-19, which is caused by the Corona virus.

The injured were young men and of different races and backgrounds, and the common denominator among them was severe exhaustion .

Remarkably, a six-year-old boy with a very high heart rate was injured.

The doctor said that none of the infected people had a loss of taste or smell , as is known in the rest of the other corona mutant.

"Their symptoms were very different and very mild to those I treated before," she said.

Angelique Coetzee has been a GP for over 33 years and is the President of the South African Medical Association.

On November 18, tests showed that 4 members of one family were infected with “Covid-19”, and the common symptom between these cases was severe fatigue , which prompted the doctor to inform the authorities in the country.

Coetzee stated that in total, 20 of her patients tested positive for "Covid-19", with symptoms of the new mutation.

She said that the majority of them were healthy men, suffering from severe fatigue, and about half of them did not receive the vaccine.

She added: "We had one very interesting case, a girl of about six years old, with a temperature and a very high pulse rate."

Read also: After the increasing rise in Corona injuries..Protect yourself and your family by following these methods to prevent infection