Moroccan Initiative for Science and Thought: The beginning of Ramadan 2020 between Saudi Arabia and Morocco 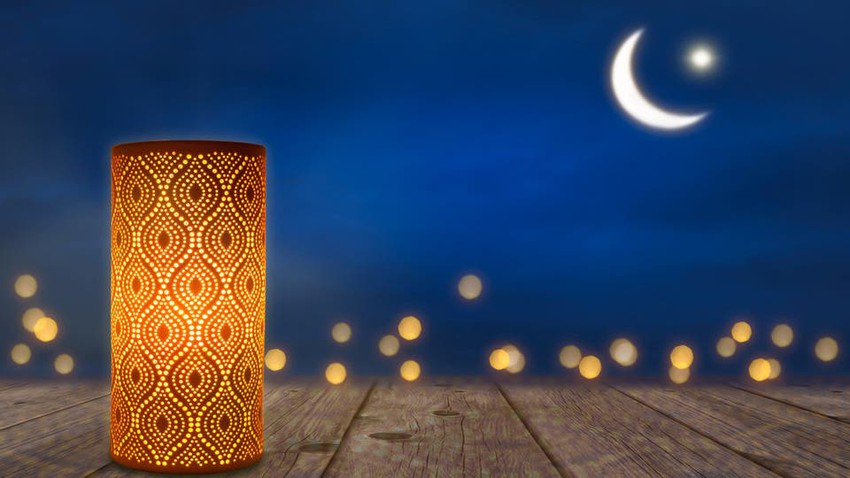 <p style=";text-align:left;direction:ltr"> <strong>Weather of Arabia - Association of the Moroccan Initiative for Science and Thought</strong> </p><p style=";text-align:left;direction:ltr"> After a anticipated unified start for the month of Rajab 1441 AH / 2020AD in the Moroccan and Saudi kingdoms on Tuesday, February 25th, the beginning of the month of Sha`ban will witness a difference between the two kingdoms, and therefore the day for observing the crescent of the month of Ramadan 1441 AH / 2020AD will differ, as Saudi Arabia will monitor on Wednesday April 22 2020 while Morocco will monitor On Thursday, April 23, 2020. </p><p style=";text-align:left;direction:ltr"> The central conjugation will be on Thursday, April 23, 2020 at 02:27 UTC, meaning there is no such thing as a crescent moon on Wednesday evening and more than that the moon will set at 18:16 before sunset at 18:52 in Mecca and despite all this the court will call The Saudi Supreme Court, the general Muslim community (my observatory of Tamir and Sudair), is seeking to monitor the observance of a non-existent crescent, to announce that its vision has not been proven because of “a cloud over them,” as was customary, although it is known that it does not exist in the first place. <span>.</span> </p><p style=";text-align:left;direction:ltr"> The Kingdom of Morocco will be watching the crescent on the evening of Thursday, April 23, <span>2020</span> by official teams of 278 distributed in the national territory with the participation of the armed forces, as contacts begin with distillation on the central committee of the Ministry of Awqaf and Islamic Affairs starting from Fikik the first city in which the sun sets in Morocco end in Dakhla the last city in which the sun sets Stressing that the sighting of the crescent, that is, the negative vision, is not proven, to announce the result of monitoring all national and audio media, as they do every month <span>.</span> </p><p style=";text-align:left;direction:ltr"> Thus, the first days of Ramadan in Saudi Arabia will be Friday, April 24, 2020 according to Umm Al-Qura calendar, which is not based on scientific standards known to see the crescent, while the Kingdom of Morocco will announce its start on Saturday 25 April 2020, which is the same beginning that the Sultanate of Oman will adopt, which adopts 25 field committees Equipped with modern telescopes, astronomical observatory, and artificial intelligence technology. </p><p style=";text-align:left;direction:ltr"> The association asks what is the point of having the Clock Tower Center in Makkah be an observatory for the people at the same time that the Kingdom of Saudi Arabia did not add the height criterion to the calendar of Umm Al-Qura by 7.92 degrees, and cancel the testimony of witnesses that caused a violation of Sharia and science in announcing the beginning of the months in particular Testimonies of Abdullah Al-Khudairi and Ibrahim Al-Barghash. </p>