National Meteorological Authority: Chances of convective rain clouds will continue to form over parts of the east and south of the country during the coming days (details) 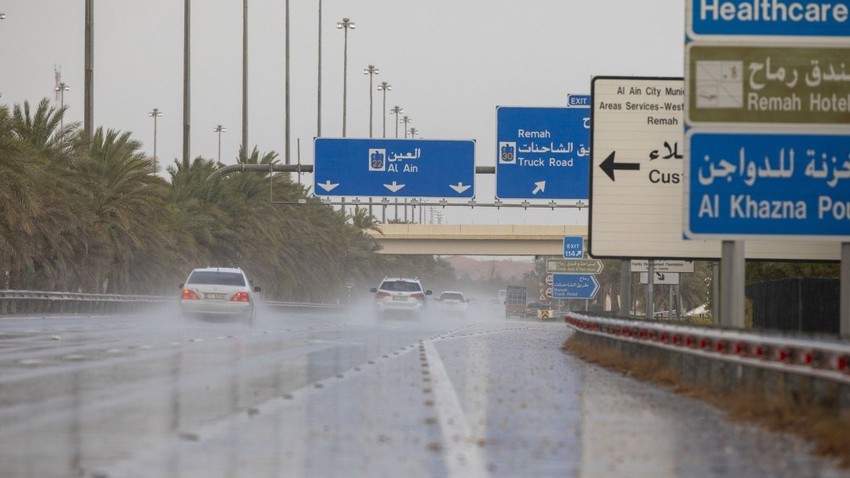 Arab Weather - The National Center of Meteorology in the UAE said in its daily statement that the weather will be generally clear in most areas during the coming days, with the possibility of low clouds flowing in the morning on the eastern coast, and with the passage of daylight hours, i.e. afternoon hours, the opportunity is ready. To be some cumulus clouds to the east and south.

In the details, the weather in the country on Wednesday is expected to be generally clear and low clouds will appear in the morning on the eastern coast, with a chance of some convective rainy clouds in the east and south in the afternoon. Eastern, light to moderate speed, active at times with dusty during the day.

According to the statement of the National Center, it is expected that the chances of convective clouds forming on the heights of the country will continue on Thursday and Friday, and the weather will be humid at night and morning with chances of fog or light fog forming over some coastal and interior areas, God willing.

UAE: A decrease in temperatures and rain in some coastal areas at the end of this week

UAE: Clear to partly cloudy weather and fog over some coastal and inland areas during the current week