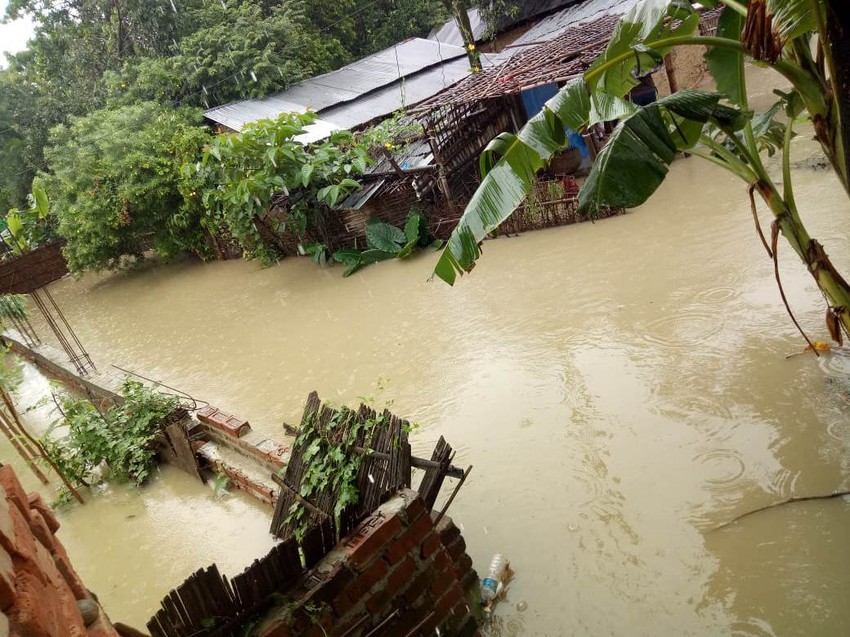 Arab Weather - Torrential rains and landslides in Nepal have killed at least 23 people and displaced thousands more in the west of the country.

Mayor of Mayagdi district, 200 km northwest of the capital, Kathmandu, Gian Nath Dakal, said that 9 people were killed and more than 30 others were missing, as well as some houses destroyed on Friday, expecting to increase the number.

Another government official said that seven people were killed in the neighboring Kasky region, and seven others in the Jagarkot region in the far west of the country, while eight people are still missing.

From June to September, Nepal is witnessing a monsoon season, with landslides and torrential rains.

Japan | 20 deaths and 14 missing due to flooding