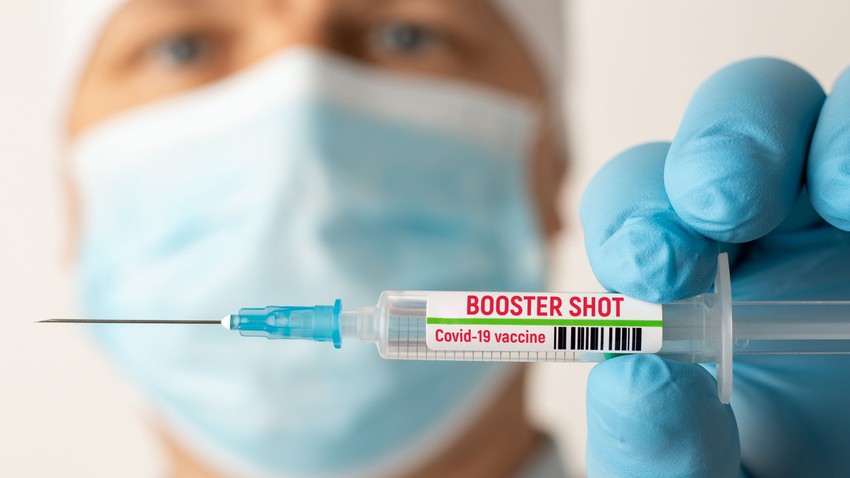 Omicron now accounts for more than 99% of coronavirus cases in the United States, and the studies, released on Friday, raised the question of whether people who got just two doses of the vaccine should be considered fully immune.

"I think we have to completely redefine vaccination as including three doses," said Dr. William Schaffner, a vaccine consultant at the US Centers for Disease Control and Prevention, who was not involved in the studies.

According to a study that looked at nearly 88,000 hospitalizations in 10 US states, during the months of December and January, during which period Omicron was the dominant strain, getting a booster dose of corona vaccines was 90% effective in preventing hospitalization, while Two doses were 57% effective, at least six months after the second dose.

That study was published Friday in the Centers for Disease Control's Weekly Report, and a second study, also published Friday, concluded that people who received three doses were less likely to develop Omicron.

A third study, published in the medical journal JAMA, showed that getting a booster dose helped protect people from Omicron infection. This study of just over 13,000 cases of Omicron in the United States found that the odds of developing an asymptomatic infection were 66% lower for people who were boosted with the third dose compared to those who received only two doses.

All three studies concluded that people who were not immunized face a higher risk of contracting COVID-19.

The Centers for Disease Control and Prevention (CDC) is currently reconsidering the consideration of people vaccinated with initial doses as fully immune, as a person is considered immune two weeks after receiving his second dose of mRNA vaccines, or two weeks after the first dose of “Johnson & Johnson” vaccine. But the center now recommends a booster dose for everyone 12 years of age or older, five months after their initial series of vaccinations, until they are considered fully immunized.