Next Nights title: Cold weather in most areas of Jordan turns into relatively cold with late night hours in some areas 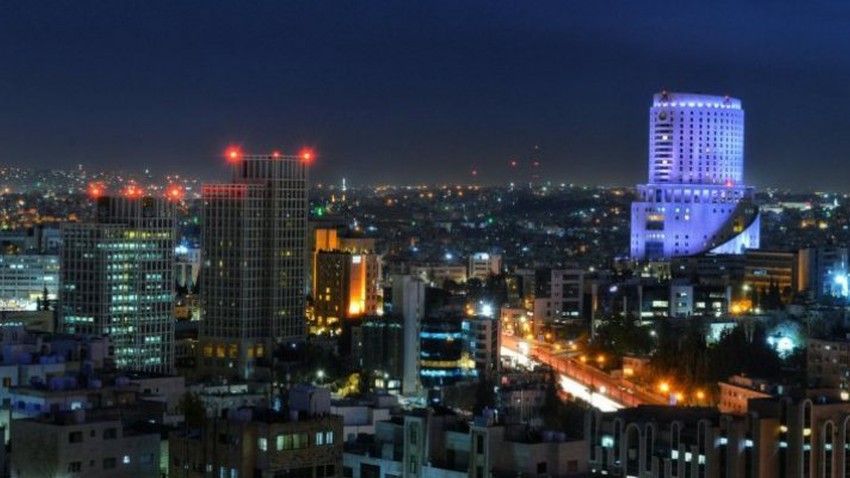 Arab weather - weather maps through computer simulation models show expectations that the Kingdom will continue to be affected during the coming days by an air mass with temperatures lower than their usual rates and high humidity, so that the atmosphere is moderate during the day in various regions and major cities, and even be nice in high mountainous heights, while Relatively hot in the Jordan Valley, Dead Sea and Aqaba.

Not only that, with the setting sun, it is expected that the temperature drop will accelerate so that the weather will be generally nice at first, but it will quickly turn with night hours to cold in many Jordanian cities, including the capital Amman, with a rise in humidity and the appearance of low clouds. In some areas, northwesterly winds are sometimes active, which will also give an additional feeling of coldness in mountainous areas. 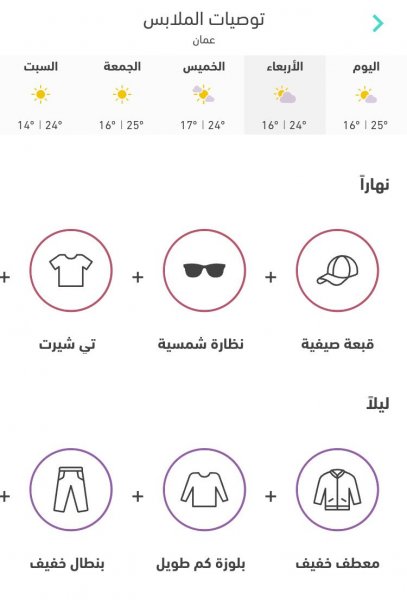 The atmosphere after midnight until the early morning hours becomes relatively cold in many areas, and is not suitable for outdoor sessions. Therefore, "Arab Weather" advises to wear warmer clothes to match the relative cold, as temperatures are expected to drop to less than 20 degrees Celsius with the first hours of the night, and the lowest in Amman range between 15-18 degrees, while the lowest temperatures approach the barrier Only 10 degrees Celsius is in the high southern elevations.