Oman: The activity of Khareef Dhofar improved in the middle of this week 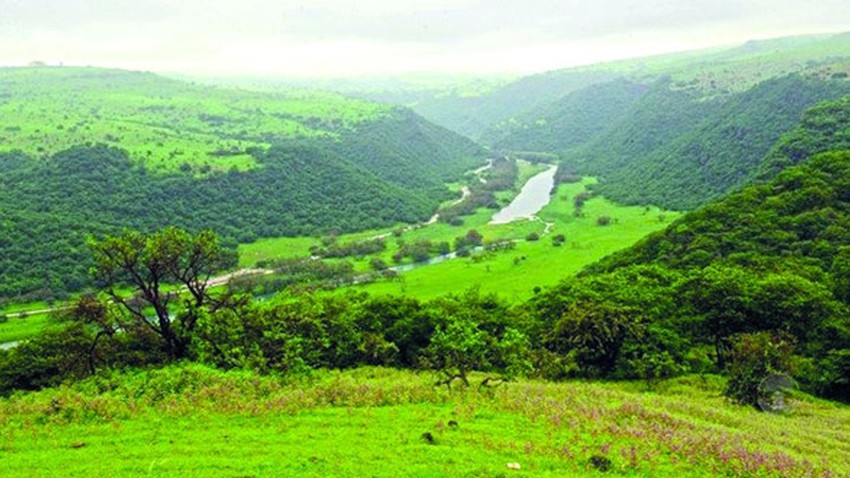 Weather of Arabia - The "Khareef Dhofar" extends from mid-June to the end of September, which is an important attraction, especially for residents of the Arab region who experience hot weather in the summer.

According to forecasters in the Arab weather, it is expected that the activity of Khareef Dhofar will improve on Tuesday 14-6-2022, God willing. They added that general indicators, according to the seasonal bulletin issued, indicate an active autumn expected in the Dhofar Governorate.

It is noteworthy that the coasts of Dhofar and the city of Salalah are affected by this autumn, as a result of the occurrence of what is known as the phenomenon of the rising current of water, during which cold water is withdrawn from the depth to replace the warm water on the surface, and with the presence of the temperature difference between the monsoon winds and the surface of cold water causes this to form autumn clouds Along with the terrain of the mountains of Dhofar Governorate.

Sultanate of Oman: Al-Rawaih rain renewed activity on the Hajar Mountains on Tuesday 14-6-2022