Oman | The severity and comprehensiveness of unstable weather intensified Thursday 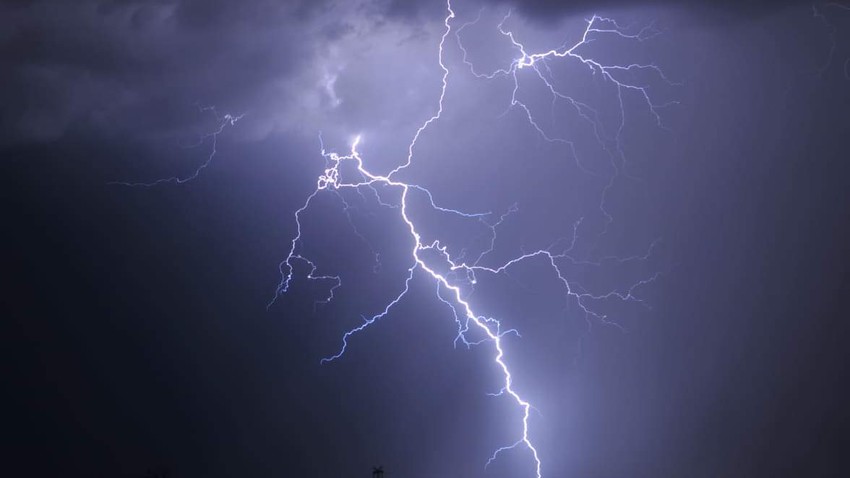 Arab Weather - There is a significant drop in temperatures on Thursday, to become less than their normal rates for this time of the year, and the weather is moderate in the northern highlands and coastal areas, and hot in the rest of the regions, and the effect of a state of atmospheric instability increases so that thunderstorms of rain fall on Large and random areas that include the capital, Muscat, in the afternoon hours, and it is not excluded that the rains will be heavy at times in narrow geographical areas and accompanied by showers of hail, which will cause the formation of torrents and valleys flow, especially in the northern highlands, and the winds are fluctuating in direction and light to moderate speed is active at times.

There is also a decrease in the night temperatures compared with the previous nights, and the weather is warm in various regions, and thunderstorms of rain fall in large and random parts of the country, and the winds are fluctuating in direction and light to moderate speed.