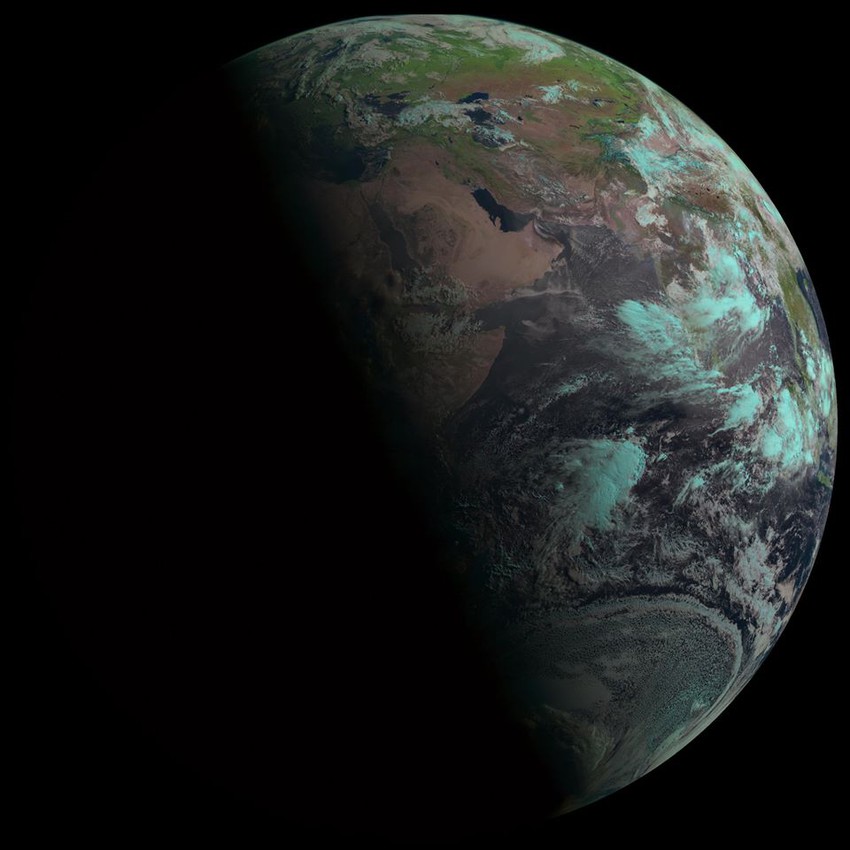 Weather of Arabia - On Sunday, June 21, 2020, two distinct astronomical events in the world and the Arab world are the summer solstice and the eclipse .

On the 21st of June, the northern hemisphere is witnessing the summer solstice , when the sun is at its highest altitude at noon above the horizon. It is perpendicular to the orbit of the cancer, which is the latitude 3 and 23 degrees north of the equator. It is the beginning of the astronomical summer and lasts for 95 days

It is noteworthy that the summer solstice takes place on different dates from one year to the next: the 20th, the 21st, or the 22nd of June.

What is the definition of moderation and upheaval .. and what is the difference between them astronomically?

Partial eclipse of the sun in most Arab countries

The Arab region will witness a partial eclipse of the sun on Sunday, June 21, it will take approximately 3 hours, and this eclipse can be seen from the Arab region; Part of these countries will be partially viewed in varying degrees, such as Jordan, the Emirates and Saudi Arabia, and the other part will be annular like Sudan, Yemen and the Sultanate of Oman.

Experts always warn when looking at an eclipse from looking directly at the sun with the eye. It is dangerous for the eyes, except when using special sun glasses or filters.

The annular eclipse of the sun ... How does it happen? What is the difference between it and the total or partial eclipse?

What is the solar eclipse?

An eclipse is an astronomical phenomenon that occurs more than once during the year, and is partial, total or annular, during which the moon passes between the earth and the sun, thereby blocking sunlight from reaching some areas of the planet.