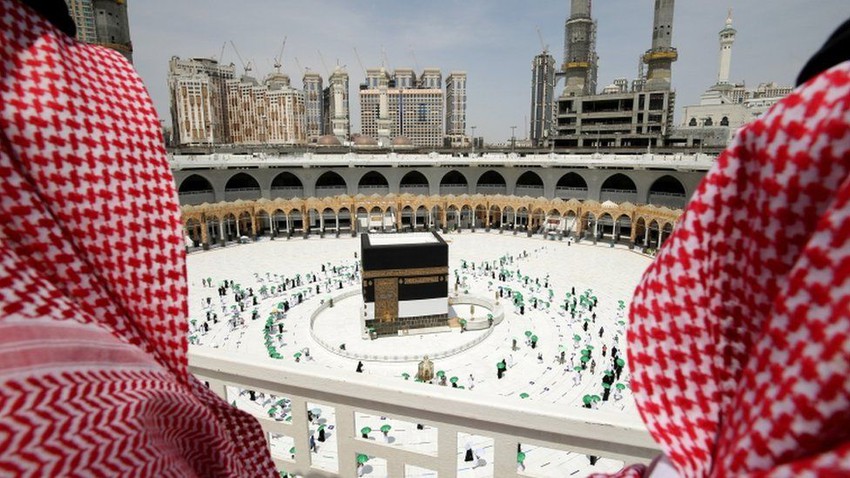 Weather of Arabia - The pilgrims of the House of God began to arrive in Mecca yesterday, Saturday, to perform the Hajj, which coincides for the second time in a row since the outbreak of the Corona virus pandemic.

The event this year is larger than it was in 2020, but it is still much smaller than usual years. The Hajj is usually one of the largest religious gatherings in the world, with an estimated 2.5 million pilgrims participating in the rituals in 2019.

This year only 60,000 fully vaccinated residents were allowed to participate - with participants selected from an online pool of more than 550,000 applicants. Eligible pilgrims must have received doses of the Covid-19 vaccine, be between 18 and 65 years old, and be free of chronic diseases.

The Hajj Ministry said this year's event is being carried out with the highest levels of health precautions due to the pandemic.

"Every three hours, 6,000 people enter to perform the arrival tawaf," said spokesman Hisham Al-Saeed. “After each group leaves, the sterilization process takes place in the sanctuary.”

It is estimated that only about 10,000 Saudis participated in the Hajj last year (July 2020), and no major outbreaks have been reported. 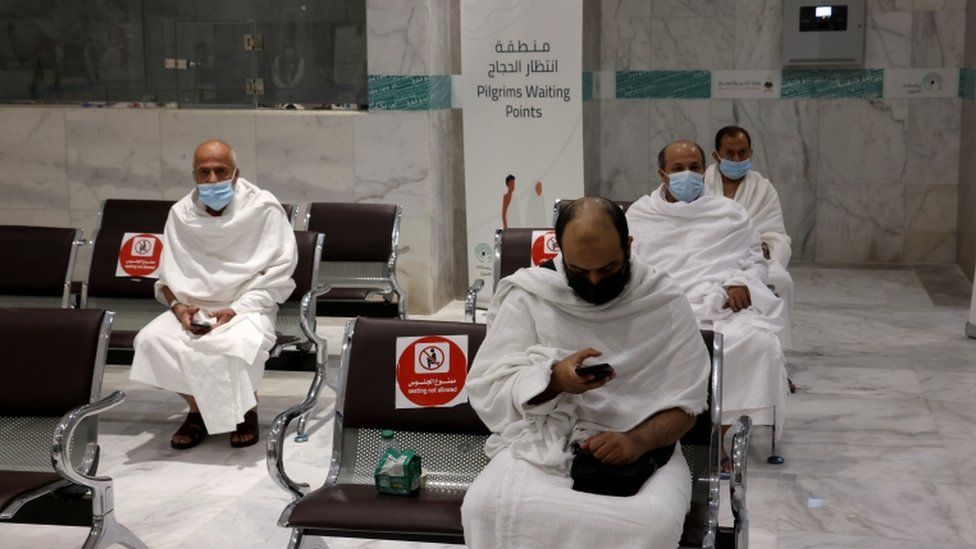 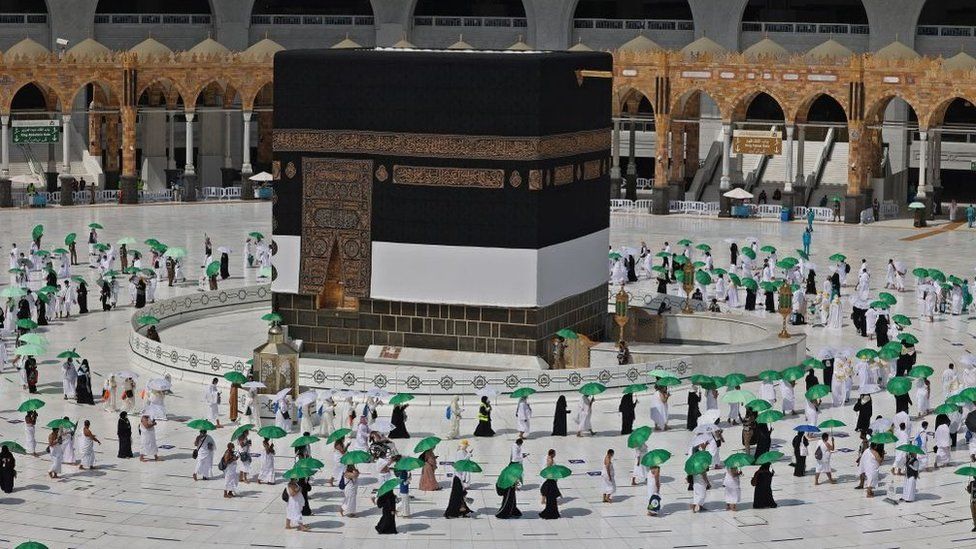 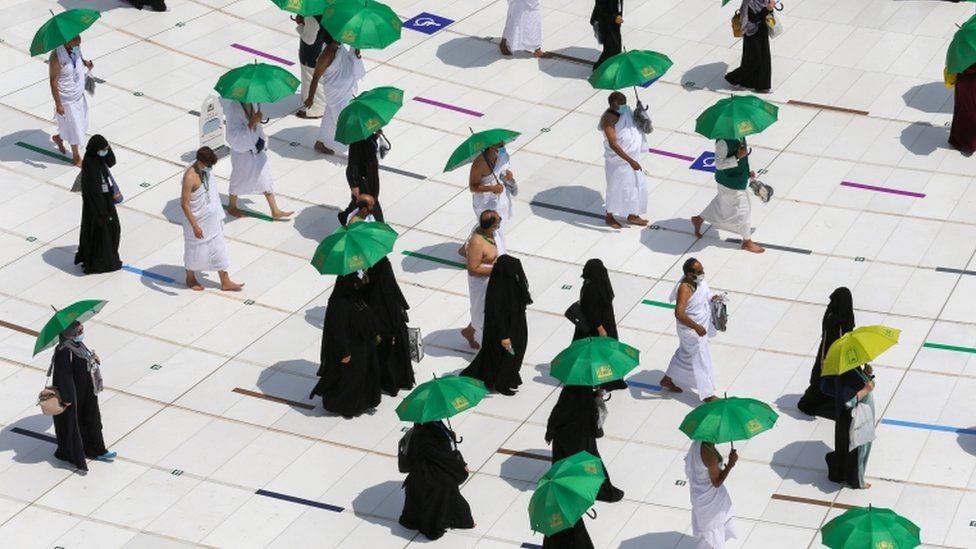 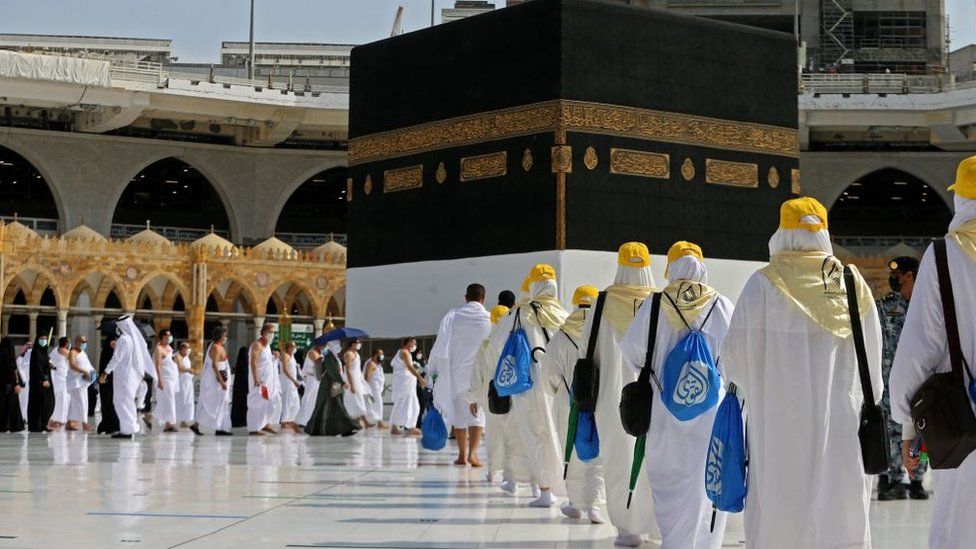