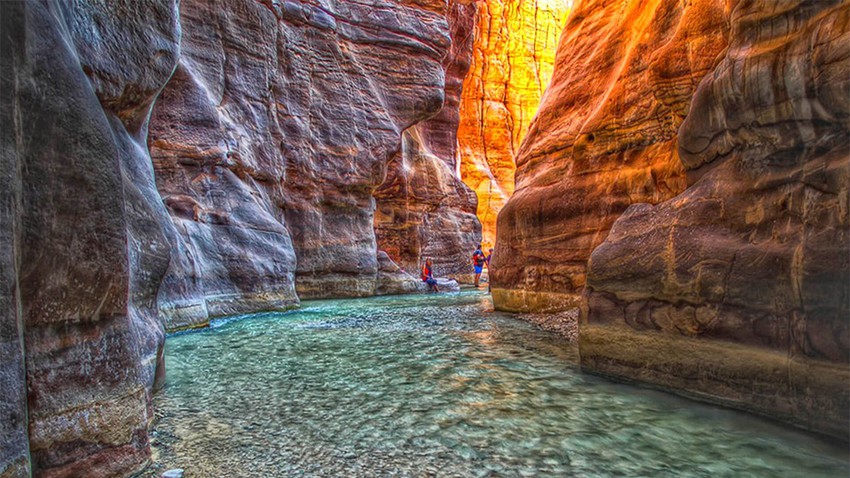 Arab weather - Spring is often considered the most beautiful time for trips in the lap of nature in Jordan, but its end does not mean the end of the season of trips. Where Jordan includes several places with a refreshing atmosphere that suits the hot summer weather, and here we review 5 suggestions for enjoyable summer trips.

The Barqash Forest, located in Al Koura District, southwest of Irbid Governorate , is one of the largest natural forests in Jordan, and is home to a variety of plants, animals and birds.

Barqash forests are about 80 kilometers from the capital Amman, and are characterized by moderate weather compared to the surrounding areas, so it is considered a suitable destination even in summer days, and it is suitable for all family members, but with the need to pay attention to wandering and incursion in areas with high weeds, because of The spread of some types of snakes and reptiles in the summer period. 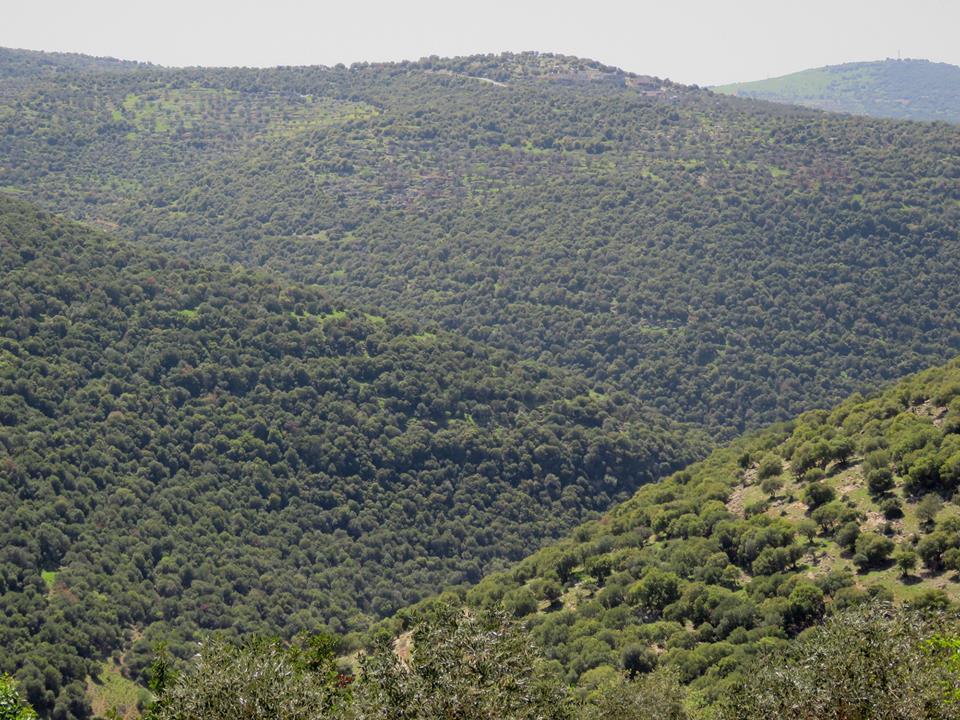 To visit the city of Irbid in Jordan, see details from here

Wadi Mujib is considered one of the most beautiful areas in Jordan, as its waters flow between rocky walls characterized by beautiful natural colors and drawings, which are very similar to those drawings and colors found in the city of Petra. It is an ideal destination to visit during the summer, where adventure in its waters extinguishes the heat of the heat. 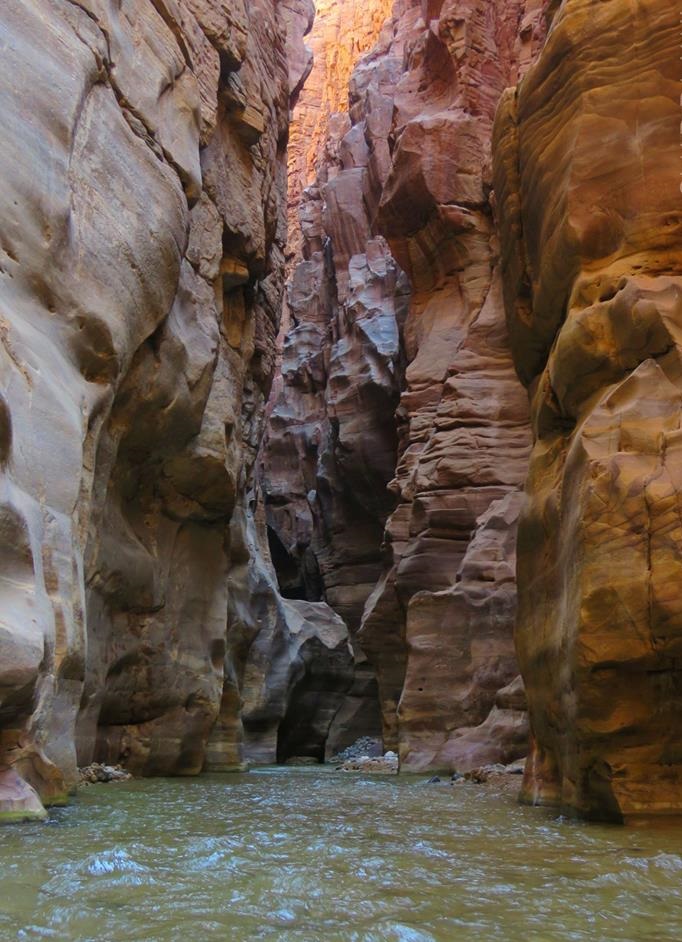 Visiting and walking through Wadi Mujib requires a moderate level of physical fitness (not suitable for children), and it is always recommended to listen to the weather forecast before visiting Al-Makar, because this area is one of the tributaries of the Dead Sea, and its rainfall may lead to the formation of torrents.

The site is about 90 kilometers from Amman, by taking the Dead Sea Road, and continuing south for about an hour after the tourist beach of the Dead Sea. Visitors from Amman can visit the path in Wadi Mujib and return in just five hours.

To visit Wadi Mujib in Jordan, see details from here

Wadi Bin Hammad is located in the Karak Governorate in southern Jordan. It is a deep valley that is considered one of the most prominent features of the beauty of nature in Jordan, in which adventures and challenges abound, and it extends over 15 km to eventually reach the Dead Sea.

This valley is considered one of the least difficult valleys, as children at the age of seven or eight years can cross it, and it requires a normal level of physical fitness.

It is a charming watercourse in which waterways, cold rivers, mineral waters for healing, palm trees and types of wild animals such as rabbits and different types of birds abound, and its rocks form a painting, as it is one of the most beautiful water valleys, and walking in it gives you the feeling that you are walking In a tropical rainforest, with drops of water falling on you from the surrounding mountains like rain. 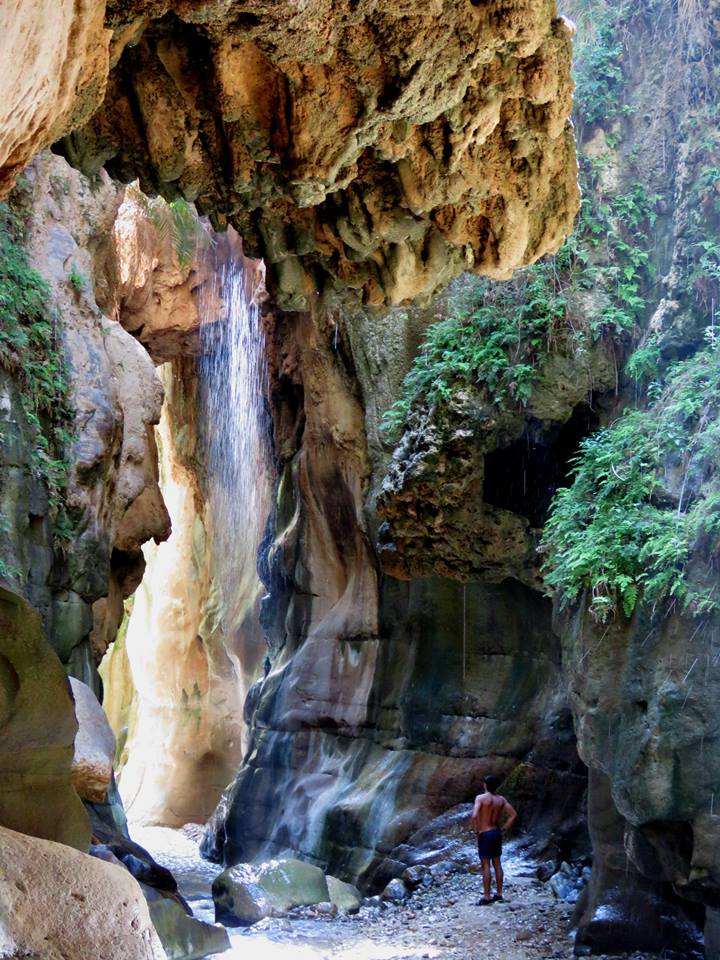 It is advisable before visiting the place to listen to the weather forecast, because this area is one of the tributaries of the Dead Sea, and its rainfall may lead to the formation of torrents.

To visit Karak Governorate in Jordan, see details from here

This track is located in the Shobak area and is considered to be of medium difficulty, but it requires physical fitness and endurance. The trail, which stretches for about 20 kilometers, is ideal for a summer visit, as the torrent of water mostly accompanies the visitor and descends with him towards Wadi Araba, swaying between rocky cliffs and oleander bushes and palms to reduce the intensity of the sun's rays. If you wish to try this route, we recommend spending a night in the Rummana camp in the Dana Nature Reserve or in one of the lodges in Dana or Finan, and coordinating with its management to secure a guide and driver. 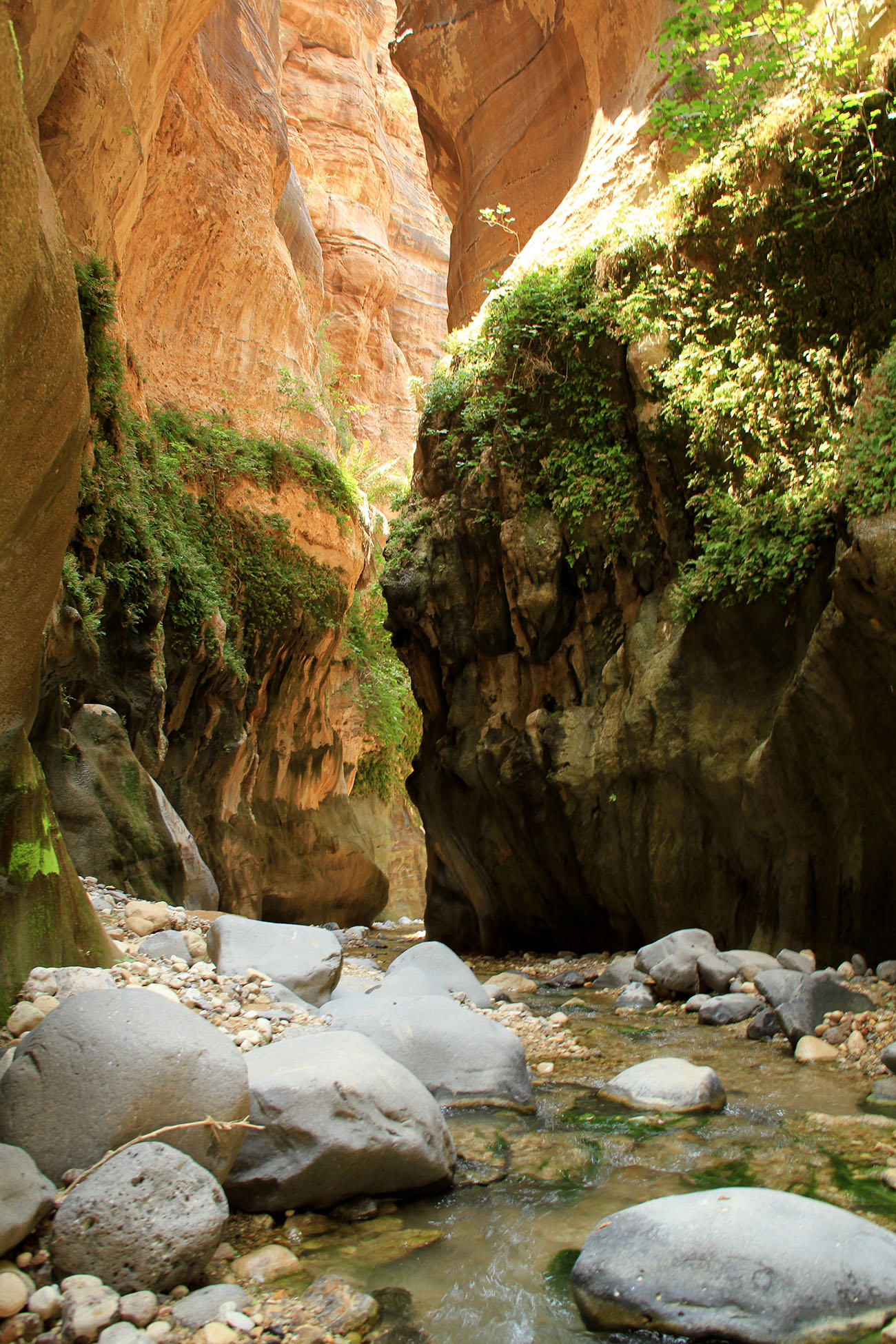 The Ajloun Nature Reserve with its chalets is a great place for a family summer vacation, and it may also be a starting point to visit nearby archaeological sites such as Ajloun Castle and Mar Elias.

The area is full of short and long paths, much of which is covered by trees and shades. Bird watchers can also use a small hut designated for this purpose.

To visit Ajloun in Jordan, see details from here 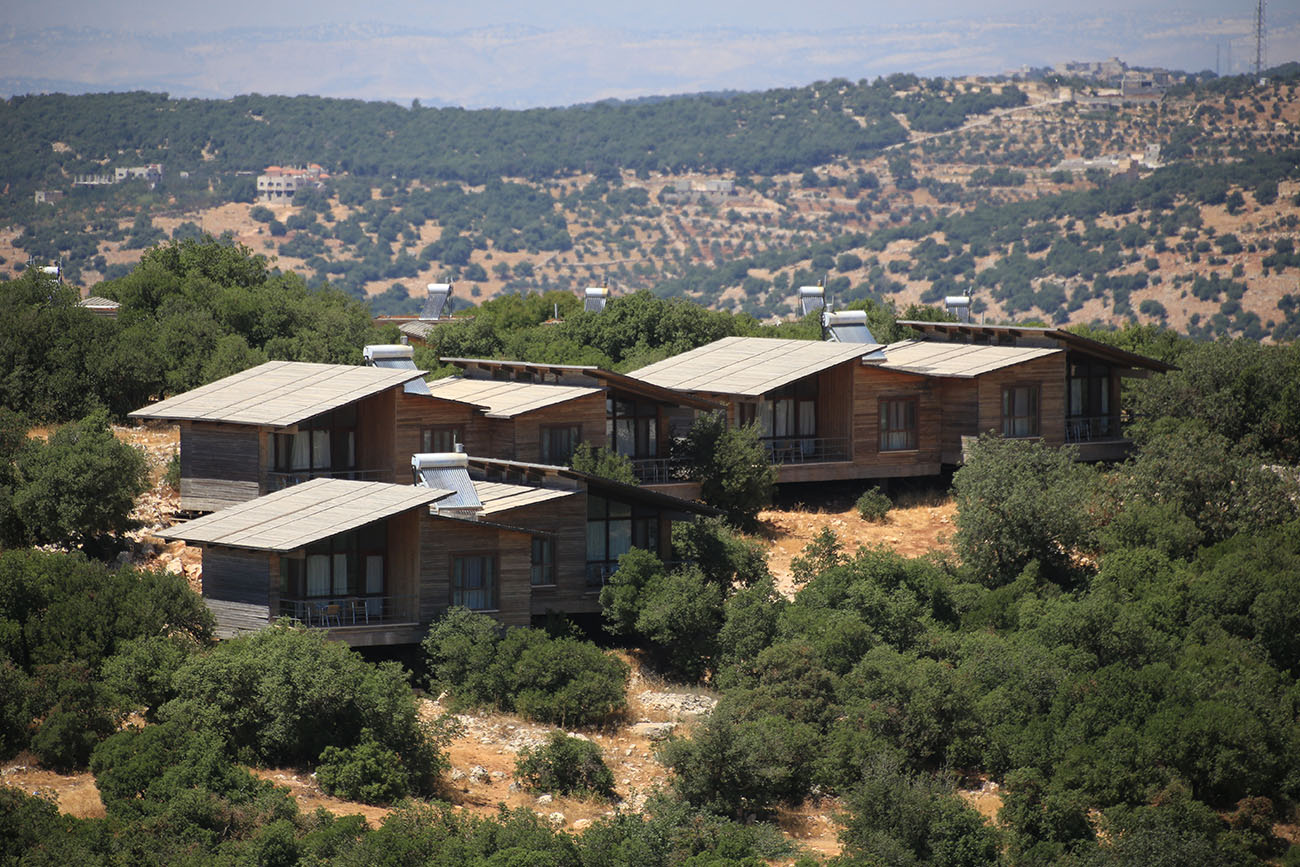