Qatar and Bahrain | A clear rise in surface humidity levels in the coming days, and fog expected in many areas 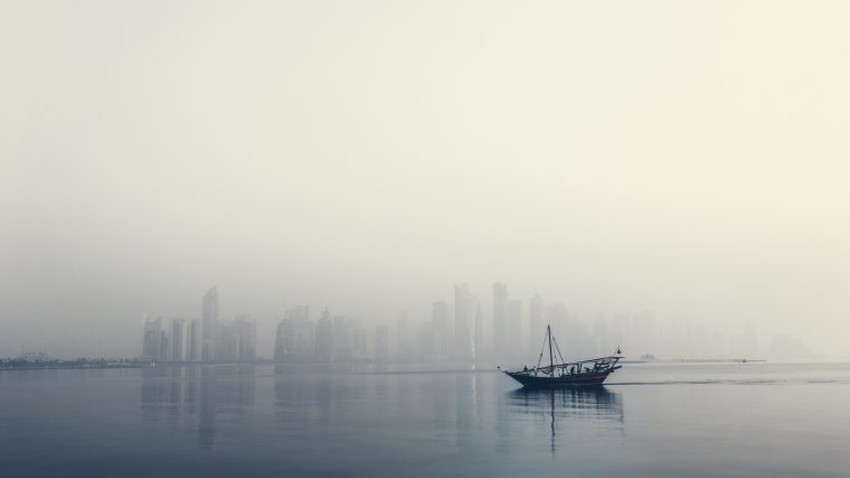 In the details, it is expected that the weather will be hot in most areas during the day on Sunday, while the weather will be relatively hot in the night hours, with the percentage of surface humidity clearly rising on Sunday / Monday night and chances of fog forming in some areas after midnight hours and increasing intensity. Gradually dawn and Monday morning to include several parts of Qatar and Bahrain, especially the open areas, where horizontal visibility is lacking in some areas before it fades with the late morning hours.

It is expected that the humidity levels will continue to rise during the middle of the week, so that the atmosphere will be very hot and humid, especially with the hours of the night and early morning, with continued chances of fog forming over parts of Qatar, God willing, and the “Arab Weather” recommends in these circumstances the risk of low horizontal visibility in Many areas, including the main roads connecting the governorates.