Qatar and Bahrain: Dust stuck in the atmosphere and hot weather with the appearance of scattered clouds on Thursday 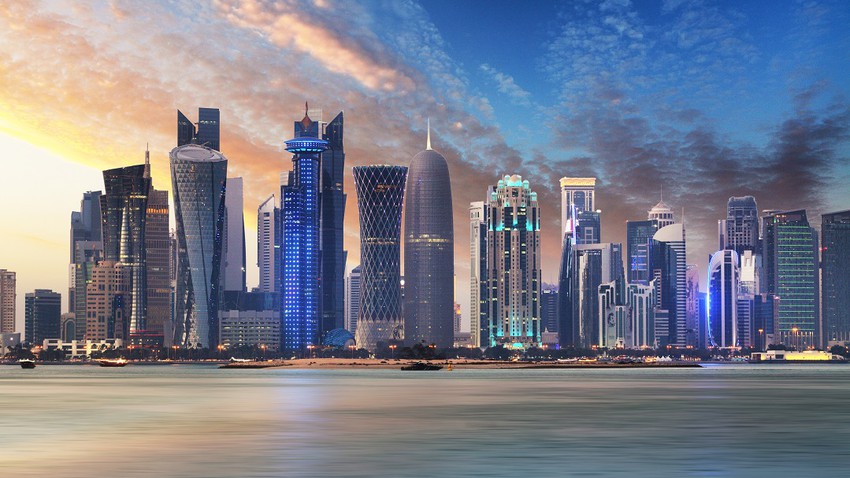 Arab weather - Weather maps indicate expectations of a slight decrease in temperatures in all regions of Qatar and Bahrain on Thursday, with an increase in surface humidity, so that hot weather will prevail during the day in most areas, God willing.

In details, despite expectations of a slight decrease in temperature levels on Thursday, temperatures remain slightly above their usual rates for this time of year in most areas, and the weather is expected to be hot and humid on coastal areas with dust stuck in The weather is in some inland areas, and temperatures are at the end of the thirties Celsius in most areas during the daytime hours, and some scattered clouds appear at high and medium altitudes, especially in southern Qatar, and the winds will be northeasterly light to moderate in speed.

During the night hours, the weather is relatively hot with a noticeable rise in surface humidity, and the winds are variable in direction and generally light in speed.