Qatar and Bahrain: Hot and humid weather during the day in various regions during the weekend 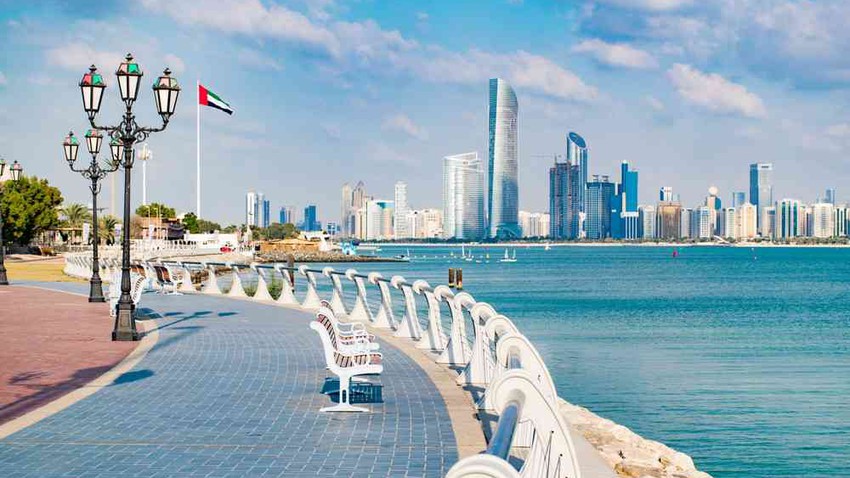 Arab weather - weather maps indicate that temperatures remain above their averages for this time of the year in all regions of Qatar and Bahrain during the weekend, with generally hot and humid weather in most areas, God willing.

It is expected that the weather will be hot and humid, especially in coastal areas, with dust suspended in the atmosphere in some inland areas, and temperatures in the early forties of degrees Celsius in most areas during daylight hours, with the appearance of scattered amounts of clouds at high and medium altitudes.

During the night hours, the weather is relatively hot, with a noticeable increase in relative humidity, with the possibility of fog forming in some limited areas in general during the dawn and early morning hours.