Qatar and Bahrain: Northwesterly wind activity from Saturday causes a decrease in temperature and an increase in dust and dust in some areas 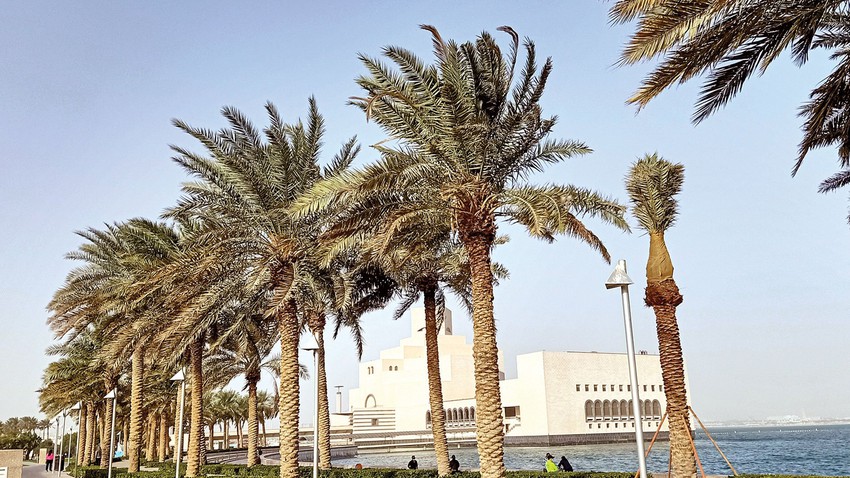 Arab weather - weather maps indicate that the weather will continue on Friday in Qatar and Bahrain, hot and humid during the day on the coastal areas, and the chances of the emergence of haqban clouds remain in parts of Qatar during the noon and afternoon, especially the central parts of Qatar, accompanied by showers of rain that may be Thunder sometimes. During the night hours, the surface humidity levels rise, with the possibility of fog forming after the hours of midnight and early morning in some areas.

The same weather maps, through the Badr system developed in Arab weather , indicate expectations for the return of northwesterly wind activity in the atmosphere of Qatar and Bahrain, starting from Saturday, and it will cause a decrease in temperatures, a decrease in surface moisture levels, and an increase in the proportions of dust and dirt plankton in the atmosphere, especially in open areas.