Qatar and Bahrain: unstable weather conditions accompanied by showers of rain in some areas in the middle of the week 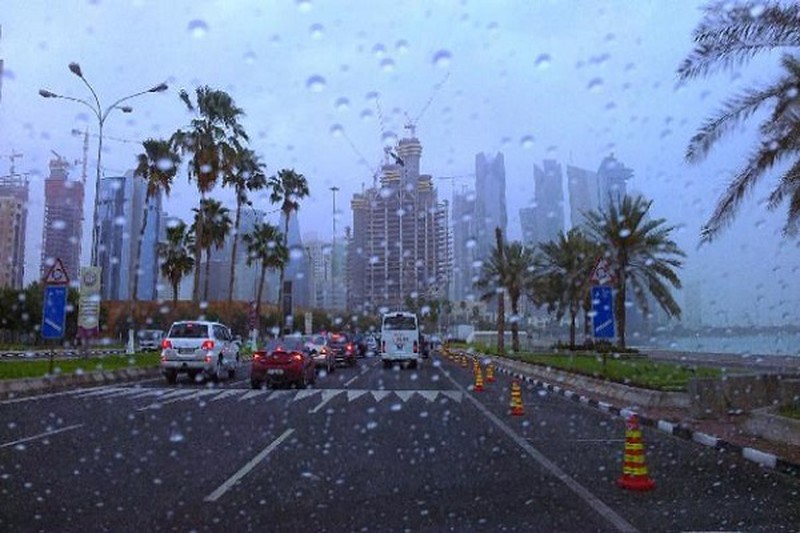 Weather of Arabia - The latest internally developed weather maps at the "Arab Weather" center indicate expectations that parts of Qatar and Bahrain will be affected on Tuesday and Wednesday by unstable weather conditions due to the control of an air elevation in the north of the Arabian Peninsula, coinciding with the rush of an upper air depression to the east of it to be concentrated Over the Arabian Gulf Basin, and causes the formation of cumulus clouds east of the Gulf Basin and then rushes later to affect parts of Qatar and Bahrain, God willing. 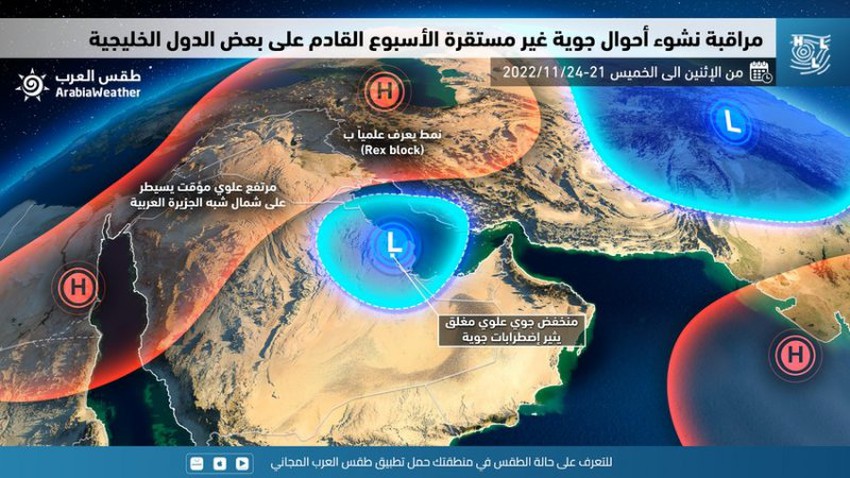 And in the details, the weather is expected to be partly cloudy on Tuesday in most regions of Bahrain and Qatar, and the opportunity is created for showers of rain in parts of Qatar, especially the north of the country and the Kingdom of Bahrain, and these rains are mostly sporadic and it is not excluded that they will be Sometimes heavy and accompanied by the occurrence of thunder at that time, and activity in the downward winds.

On Wednesday, the opportunity remains ripe for scattered showers of rain in parts of Bahrain, and may include limited parts of Qatar, God willing.