Rain cut off from the countries of the Maghreb What are the reasons? 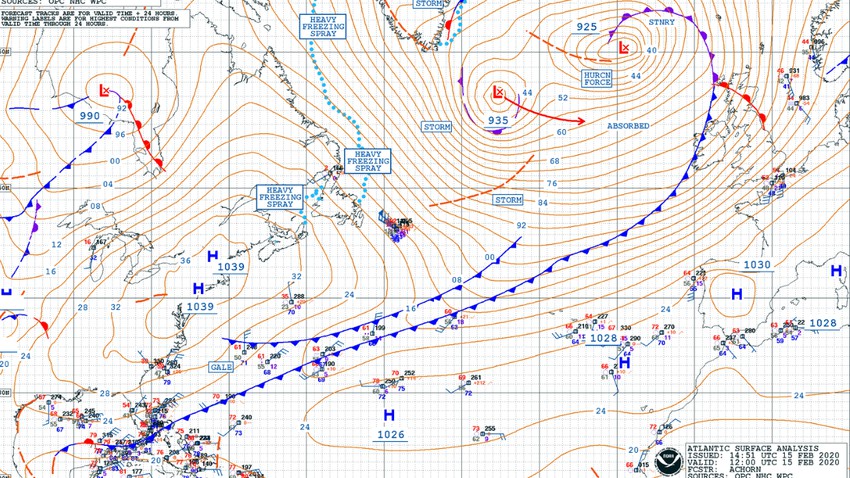 Arab Ritual- More than two months ago, Tunisia, Algeria and Morocco did not witness a distinct precipitation that is appropriate for the rains that these countries witness during usually January and February. These countries are currently experiencing a rainy interruption, which has a negative impact on the agricultural sector as well as the water sector, where it decreased The level of dams filling with water to low levels.

Algeria may declare a drought at any moment

The Algerian Ministry of Water Resources announced that the rate of filling of dams until the beginning of February has reached 60% and will decrease further if the rainy interruption continues, while farmers rang the alarm after 50% of the crops have been affected so far from the drought that the country is going through.

Many regions of Algeria did not achieve 10% of their monthly average for February, according to the data provided by the FAO.

The drought is harsh for Tunisia

Tunisia is not the best case from Algeria. Tunisia also did not achieve 10% of its rainy season for the month of February, according to weather information released by the FAO.

Morocco is the least affected by drought so far

What are the causes of the rain outages that the Maghreb countries are going through?

80% of the winter depressions that strike the Arab Maghreb countries are of Atlantic origin, that is, they move over the waters of the North Atlantic through the European continent and then they move towards the north of Morocco, Algeria and Tunisia, however, until any air depression succeeds in moving south towards the western Mediterranean, it must The absence of a vortex over the North Atlantic Ocean or the western European continent, but, since January, the North Atlantic region has witnessed a series of storms with very low air pressures, the last of which was the Dennis storm that ranked on the second strongest storm in the North Atlantic since the start of climate records, At atmospheric pressure of 915 millibars, and Compensate for air pressure difference, intensified air high above the western sea Azzurri average as a reaction to the great activity of the storms of the Atlantic, and swept vast areas north-west Africa and also parts of the west and southwest of the European continent.