Record temperatures again recorded in parts of the European continent 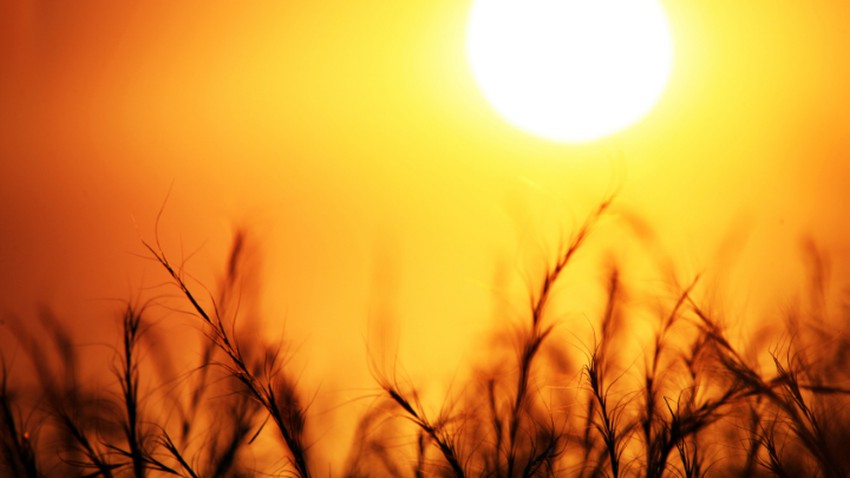 Hamburg, northern Germany, records the highest temperature in its history, and an island in Denmark breaks the record