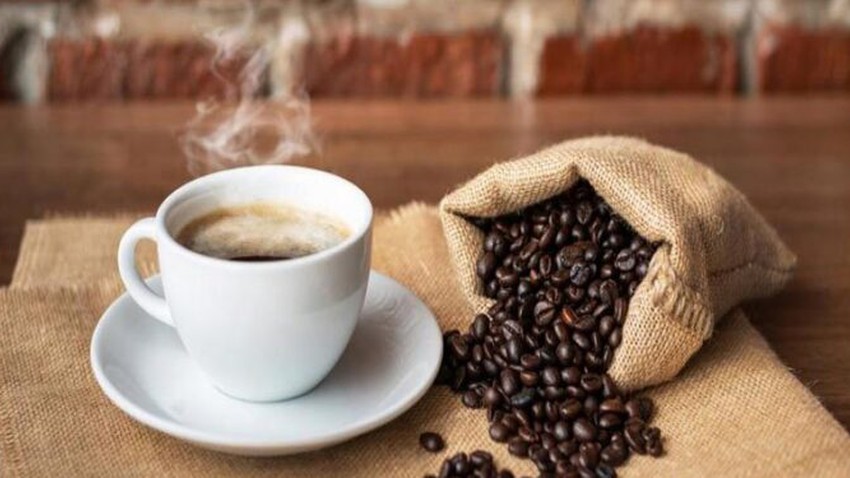 Arab weather - The prices of Arabica coffee futures rose on Monday (July 26) to a new record to continue rising and reach its highest level in more than six and a half years, at a time when Brazil is facing frost waves for the second week in a row, threatening Coffee crops in the world's largest coffee-producing country.

The surge in coffee prices came after unusually frosty waves hit agricultural areas in Brazil last week, severely damaging coffee trees sensitive to temperature change, as the sudden frost occurred on Friday morning (July 20), according to the Brazilian Meteorological Institute. (Inmet), where the temperature in Minas Gerais fell to minus 1.2 degrees Celsius.

Preliminary estimates by the Brazilian government's Food Supply Agency last week indicated that last week's frosts affected an area of ​​150,000 to 200,000 hectares, or about 11 percent of the country's total arabica crop area.

"This is the first time since 1994 that Brazil has experienced such weather," said coffee traders, referring to the severe frosts that occurred on the 20th of July.

The farmers shared photos of their crops, showing large black areas where they should see the dark green spots that characterize the coffee trees. "Maybe I will have to uproot about 80,000 trees that are completely destroyed," said Arton Gonçalves, who grows 100 hectares of coffee in Patrosinho in the Cerrado region of Minas Gerais state.

Frost has also been reported in southern Minas Gerais and in the Mugiana region of São Paulo state, significantly reducing the coffee crop this year," said Ana Carolina Alves Gomez, a coffee analyst with the Agriculture Federation of Minas Gerais.