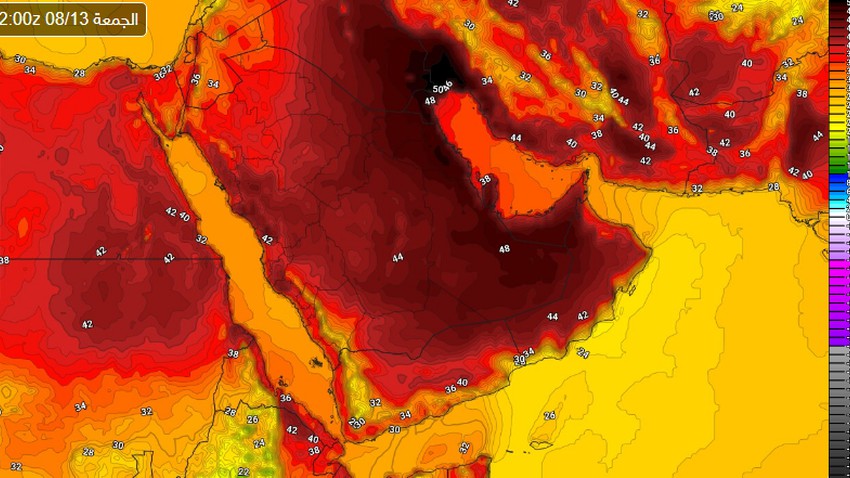 Arab weather - Sinan Khalaf - Temperatures rise additionally during the weekend in the capital, Riyadh, so that a hot and exhausting atmosphere prevails in general.

The temperature is around 46 degrees Celsius in Riyadh 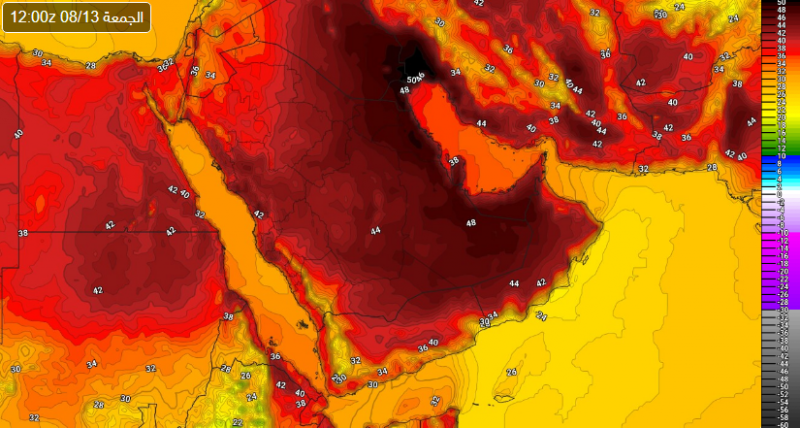