Riyadh | An opportunity for rain showers on Thursday and Friday 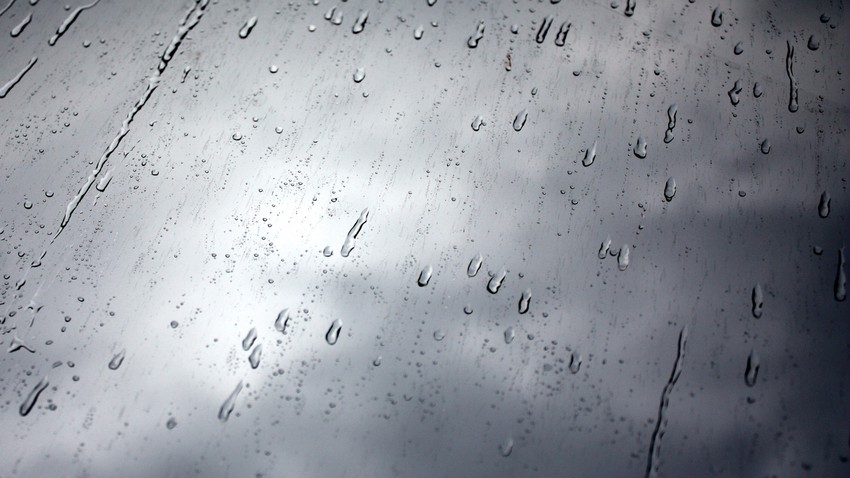 <p style=";text-align:left;direction:ltr"><strong>Arab Weather - A</strong> cold air front crossed the airspace of the northern kingdom during the past 24 hours, which was accompanied by unstable weather conditions represented in some rainy precipitation in the north, west and parts of the center of the country, including parts of the Riyadh region, as well as the formation of some dust waves in parts of the north of the Kingdom And it is expected that the city of Riyadh will be within the effects of the current weather conditions until the hours of Saturday morning.</p><p style=";text-align:left;direction:ltr"></p><p style=";text-align:left;direction:ltr"> <strong>During the coming hours of Thursday-Friday night, a cold air front crosses, working to significantly lower temperatures</strong> in the city of Riyadh, to record great <strong>temperatures</strong> on Friday by about 18 degrees Celsius, while it drops to about 10 degrees with the hours of night and dawn, and <strong>during Saturday</strong> there is an additional drop in temperatures So that the great temperature reaches about 15 degrees Celsius, so that, God willing, cold weather prevails, and at that time it is remarkably lower than its normal rates.</p><p style=";text-align:left;direction:ltr"></p><p style=";text-align:left;direction:ltr"> It is expected that the cloud cover will continue to exist <strong>so that the opportunity will gradually be created for showers of rain at intervals starting from Thursday night and Friday, which</strong> may be thunderstorms in parts of the Riyadh region, in general light intensity, may intensify locally in some areas, and the chances of rain will continue until the hours of dawn and morning on Saturday with The unstable weather conditions receded after that during the day on Saturday and the atmosphere gradually stabilized, while the eastern winds blow on a daily basis during the coming days in conjunction with the control of an air high and a cold air mass over the Kingdom&#39;s airspace, and an additional drop in temperatures is expected, God willing.</p>