Riyadh | Cold mass, a rare equalization of temperature between night and day, and possible rain showers! 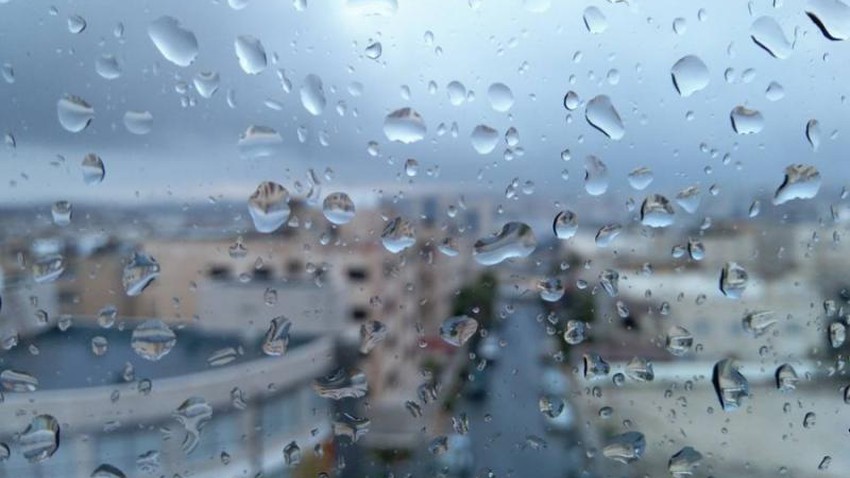 This unusual equality is due to the start of the impact of the central parts of the Kingdom on Tuesday, including the city of Riyadh, with an air mass of polar origins, characterized by the extreme cold accompanying it, as it works to reduce the maximum temperatures on Tuesday to record 17 degrees Celsius, and continued to decrease on Tuesday night / Wednesday to record 11 degrees Celsius.

It is noteworthy that the cold air mass is the same mass that affected, during the past 24 hours, the northern sector of the Kingdom, and worked on snowfall in parts of Al-Jawf, the northern border and Tabuk, and its impact will be limited to Riyadh in the form of a decrease in temperature and possible showers of rain from time to time.