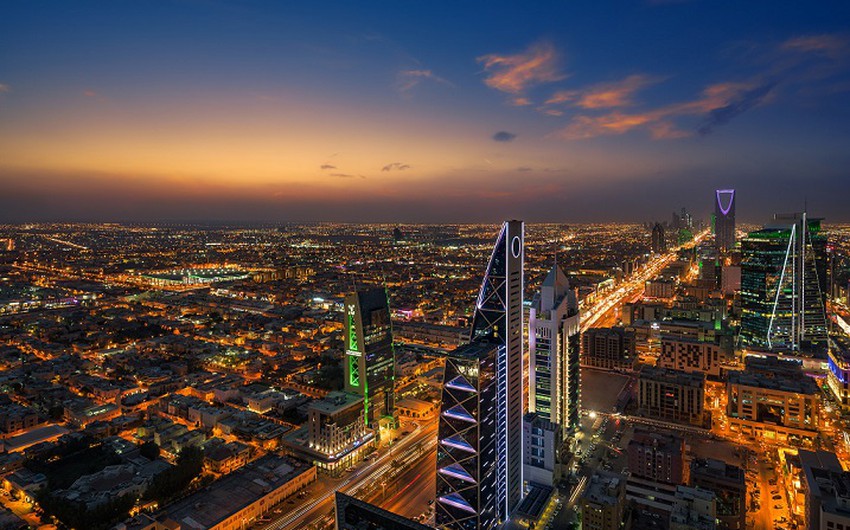 Temperatures below their usual range

It is noteworthy that the capital, Riyadh, and most of the Kingdom's regions have been under the influence of a moderate to relatively cold air mass for two weeks, which reduces temperatures.

Watch the extent to which your area will be affected by the decrease in temperature in the coming days, directly through the Arab Weather application

Riyadh | Temporary stability on the weather on Thursday and Friday, and the renewal of rain on Saturday evening