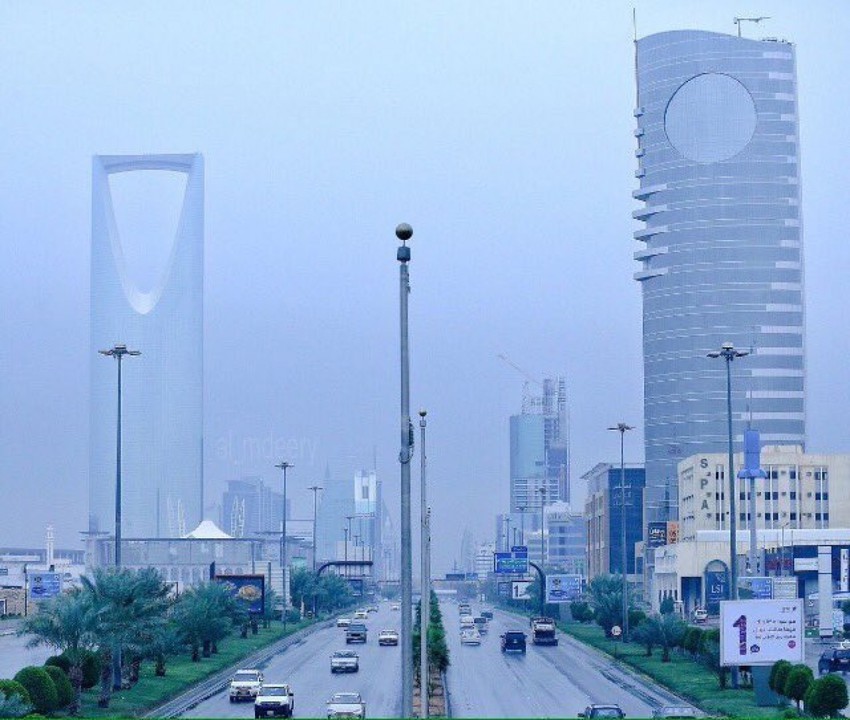 Arab weather - the capital Riyadh begins to be affected by a situation of air instability gradually with the midnight hours of Thursday / Friday, when the opportunity is ripe for rain showers from the rain.

It is noteworthy that the state of air instability in Riyadh this night will be between weak to medium intensity where the rain falls are generally weak with some medium-abundant foci that may cause some water bodies.

This state of stability comes as a result of crossing a cold air front that works on instability in the air, and thus thunderstorm clouds form in large areas of the central and eastern region of Saudi Arabia in addition to parts of the west of the Kingdom, including the cities of Jeddah and Makkah.