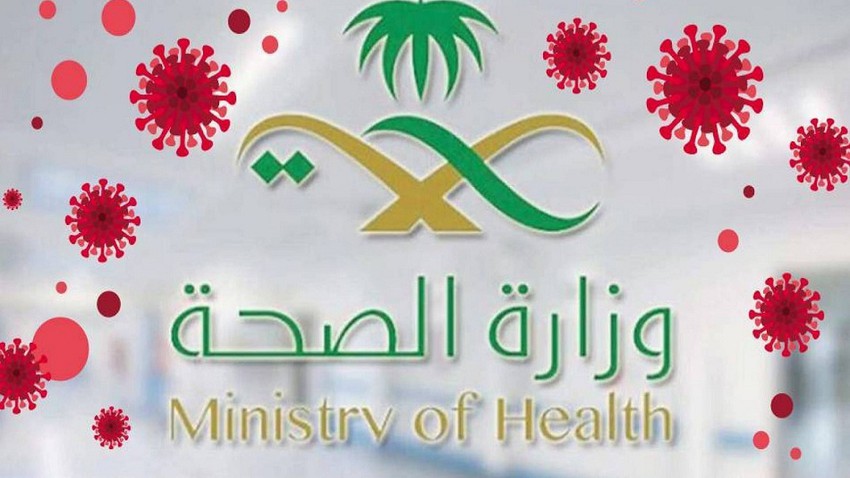 Arab Weather - The Ministry of Health announced, at a press conference, today, Wednesday 20/5/2020, that 2691 new cases of Corona virus were recorded during yesterday, Tuesday, bringing the total number of cases to 62545 cases, including 40% of the Saudis and 60% of non-Saudis, The number of critical cases reached 276 cases receiving treatment in intensive care facilities in hospitals.

The spokesman for "Health", Dr. Mohamed Al-Abdali, said: The number of new people recovering from the virus reached 1,844 cases, and the total recovery cases reached 33478 cases.

The spokesman added: The number of new deaths reached 10 cases, bringing the number of "Corona" victims to 339 dead.