Saudi Arabia | A rare and unusual path .. a strong dust wave that started from Saudi Arabia and moved towards Iraq and Syria 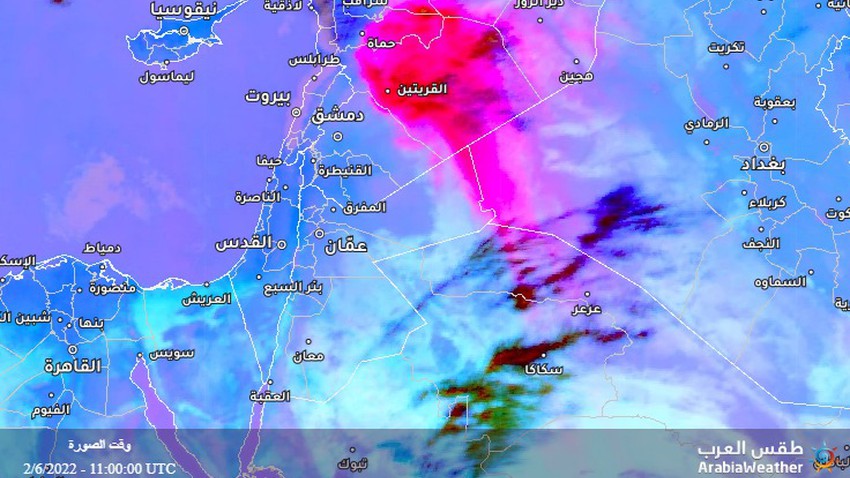 Arab weather - Sinan Khalaf - Unusually, and on a rare path, today, Thursday, a wave of dense dust started from the north of the Kingdom of Saudi Arabia and moved towards Transjordan, the border areas with Iraq, and the Syrian lands, specifically the city of Palmyra, which is on its way to northwest cities. Syria, such as Aleppo, Homs and Hama, and then to the cities of southern Turkey, accompanied by a lack of horizontal visibility.

It is expected that the dusty weather will begin to gradually recede from the north of the Kingdom during the coming hours of Thursday afternoon and evening.