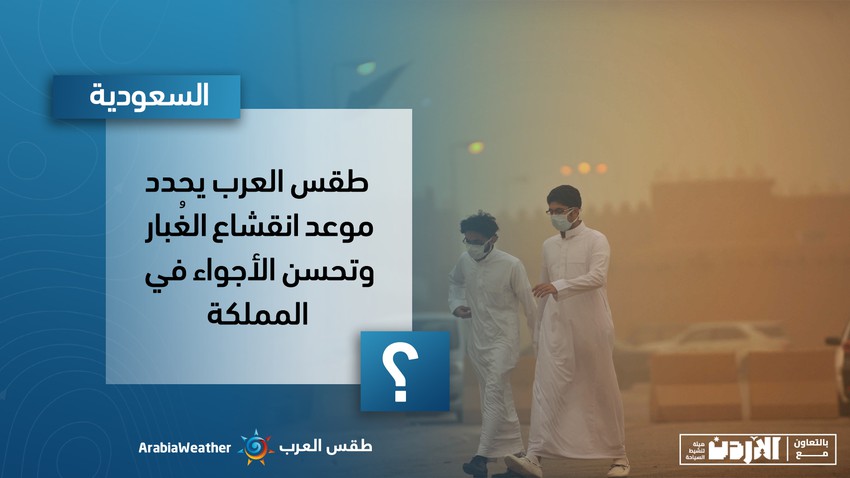 Arab Weather - Specialists at the "Arab Weather" Center said that expectations indicate a possible renewal of the dusty atmosphere in the neighborhoods of the city of Jeddah on Tuesday, as the eastern and hot morning winds activate the morning hours of Tuesday and cause temperatures to rise to summer levels amid a dusty and dry atmosphere, especially the northern neighborhoods. From the city, the atmosphere will improve again after the noon hours, God willing.

The specialists at the center added that there is an expected decline in the activity of the northwest winds from most regions of the Kingdom on Tuesday, so that the proportions of dust in the atmosphere decrease in the eastern and central parts of the Kingdom, with the presence of some dust plankton in the air, while the western winds are active on parts of the northern borders. It causes dust and dust in those areas, and medium clouds appear over the entire western sector of the Kingdom, interspersed with scattered and limited cumulus clouds in total on the heights of Jazan, Asir and Al Baha, which may be accompanied by local showers of rain, sometimes thunder. 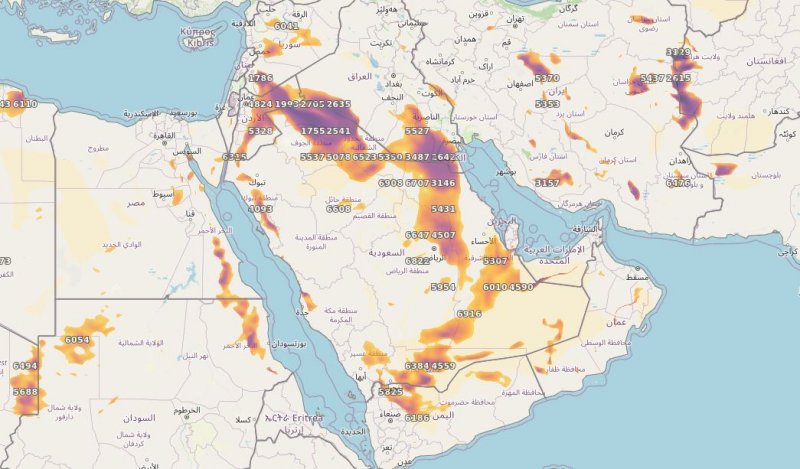 At night, the weather remains relatively warm in all regions, while it tends to be cold over the heights of the southwest of the Kingdom and in the northern and northwest highlands, and the winds are moderate in most regions of the Kingdom.