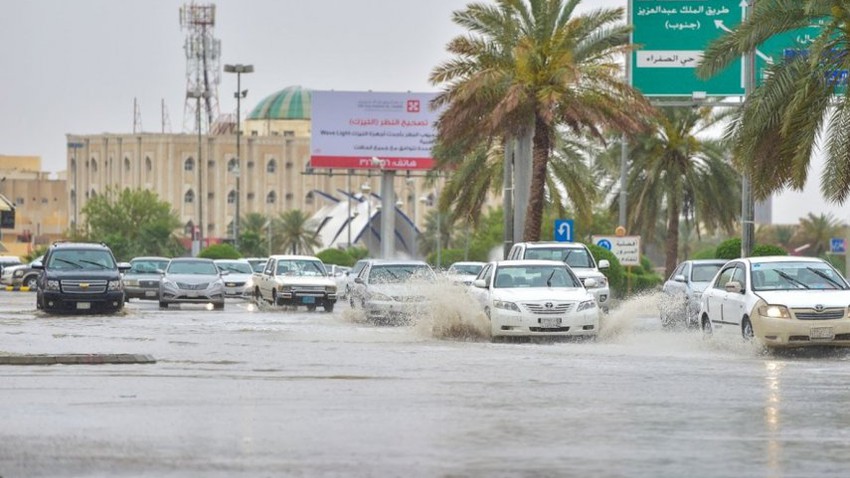 Arab weather - The rainy condition (tropic 22) continues to affect parts of western Saudi Arabia on Monday, as convective clouds continue to form in parts of the west of the Kingdom, accompanied by rains of varying intensity. Within its normal rates in all regions of the Kingdom.

In the details, it is expected, God willing, that the western sector of the Kingdom will be affected by unstable weather conditions on Monday 15-8-2022, so that rain chances remain in separate parts of the Empty Quarter with the formation of cumulus formations during the afternoon and evening on the Tihama heights, Jizan, Asir, Al Baha and eastern highlands. The opportunities for rain extend randomly to parts of Medina and the east and south of Tabuk. Some areas and sometimes lead to low horizontal visibility. 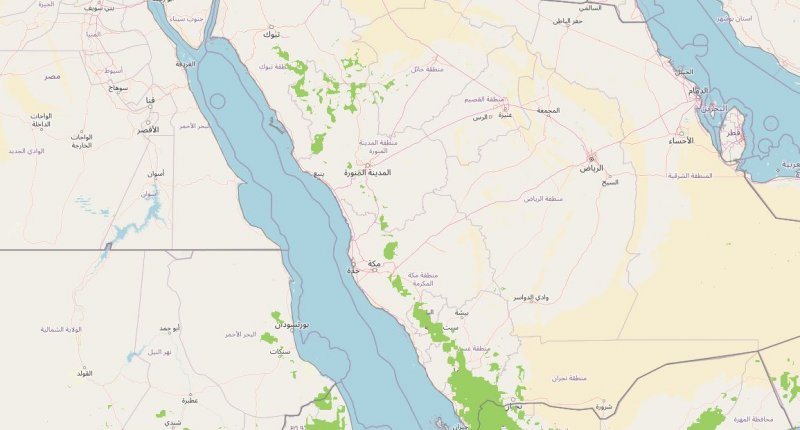 It is expected that weather disturbances will continue, God willing, in parts of the south and west of the Kingdom during the current week, so that the chances of formation of cumulus formations remain during the noon and afternoon period on the Empty Quarter and the southwest of the administrative region of Riyadh and the heights of Jazan, Asir and Al Baha in addition to the heights of eastern Makkah, and the rains extend Random for separate parts of Medina and Tabuk, and it is not excluded that parts of Al-Jawf will be affected by the end of this week.

According to the latest meteorological readings, computer indicators indicate the expected flow of tropical moisture resulting from the remnants of the tropical depression to the southern and western sectors of the Kingdom during the current weekend, so that the weather turbulence will intensify in the south and west of the Kingdom, with rain of varying intensity and hail showers. It is accompanied by the occurrence of thunderstorms, with a high probability of valley run-off and the formation of torrential rains in the southwestern sector.