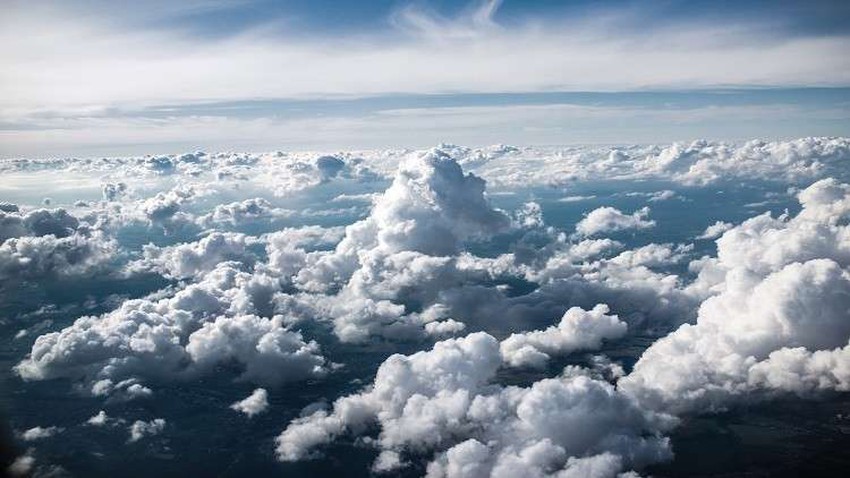 Arab weather - A limited state of atmospheric instability continues to affect the north of the Kingdom on Thursday, specifically the regions north of Tabuk, Al-Jawf and the northern borders, where quantities of medium and high clouds are spread, which will cause sporadic and random showers of rain, actively accompanied by the speed of winds that raise dust and dust. .

During the next few days, specifically with the beginning of the marking season in Saudi Arabia, which falls on October 16, stable weather is expected to prevail in most regions of the Kingdom, with a clear rise in surface moisture levels in the east of the country, which will form fog in the early morning hours.