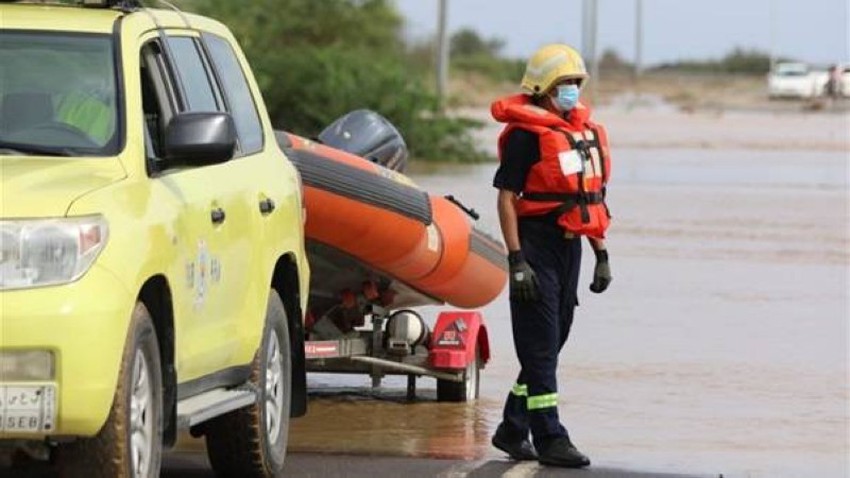 Arab Weather - The General Directorate of Civil Defense called for caution and caution against the continuation of thunderstorms in parts of the Kingdom; From today until next Sunday.

The directorate called for caution and caution against potential dangers in such an atmosphere, and to stay away from dams and places where torrents gather, and to abide by the instructions of the Civil Defense announced through various media and social networking sites. for their safety.

Saudi Arabia | Waves of fog .. Will it be repeated on Sharqiyah and Dammam in the coming nights?

Video | 10 clips monitor the density of fog in Jubail, Dammam and all of the Eastern Province at dawn and this morning