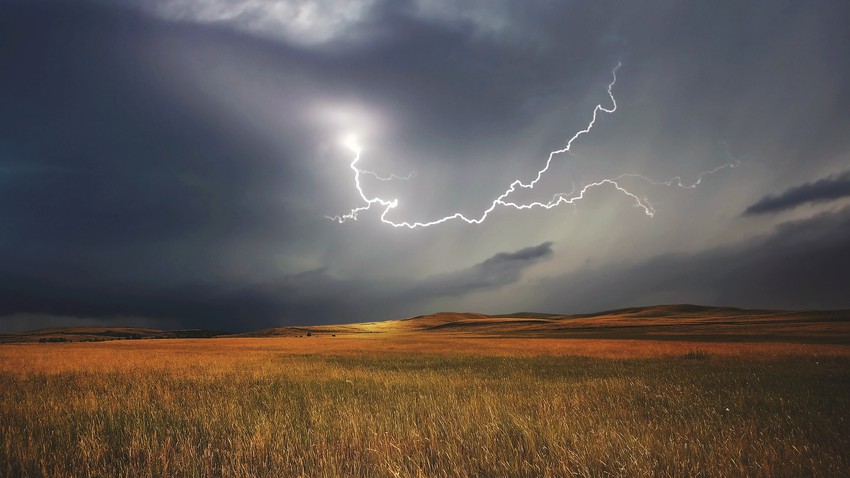 Weather of Arabia - The latest weather forecasts extracted from the outputs of the so-called computer simulations indicate an expected continuation of weather turbulence over large parts of the western highlands of the Kingdom of Saudi Arabia on Wednesday, which is accompanied by thunderstorms in many areas, God willing.

Weather forecasters at the Arab Weather Center said that there is an expected renewal on Wednesday of local formations with the noon and afternoon hours on the heights of the southwest of the Kingdom, represented by the highlands of Jazan and Asir and the highlands south and east of Mecca. And west of Hail, and these rains of varying intensity may be heavy in some neighborhoods and be associated with the occurrence of thunderstorms. 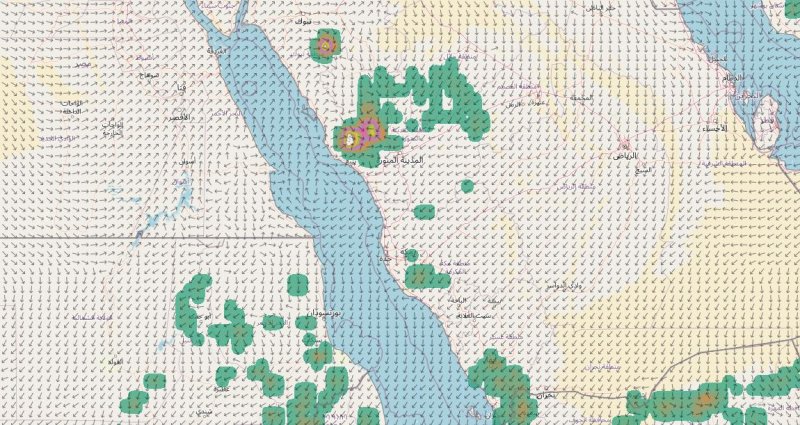 In conjunction with this atmosphere, brisk northwesterly winds continue, with strong gusts at times, from southeast Iraq, passing through the airspace of Kuwait, especially the western ones, and reaching parts of the eastern and central region of the Kingdom. From the previously mentioned areas.. more details from here