Saudi Arabia: Dust and dust stirred over parts of Sharqiyah on Wednesday, and nights tend to be cold in these areas 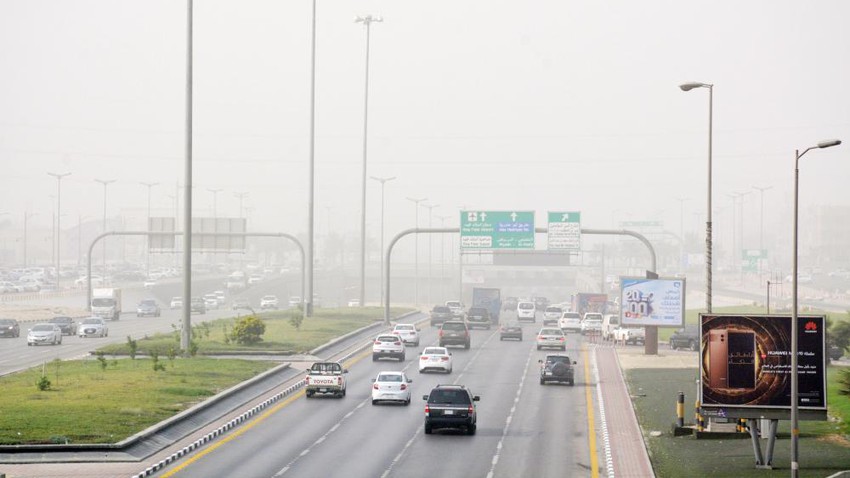 Arab weather - temperatures remain below their usual rates in most regions of the Kingdom of Saudi Arabia on Wednesday, so that the weather will be relatively hot in the northwestern regions, and hot in the rest of the Kingdom, with the exception of the southern highlands, which naturally live in a mild atmosphere.

According to the treated weather maps, it is expected that cumulus clouds will multiply in the afternoon and evening hours on scattered and generally limited parts of the heights of Jazan, Asir and Al Baha, accompanied by showers of rain that may be thunderous at times, and the northwest winds activate over parts of the eastern region, raising dust and dust. In some of the interior of them. 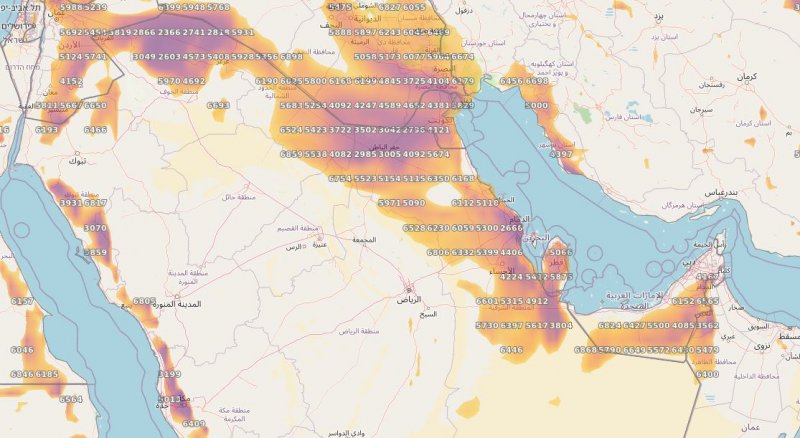 The weather is relatively warm to warm in most areas, and night temperatures drop (Wednesday/Thursday night) to become cold in parts of the highlands of the north and northwest of the Kingdom, especially with the late night hours and early morning, and the winds are moderate in speed in all regions while they are northern Sometimes active on parts of the coasts of the Arabian Gulf.

As part of the efforts of Arab Weather to confront climate changes, launching a regional platform for early warning of sandstorms, we invite those wishing to benefit from the service to follow the platform, by clicking here.