Saudi Arabia: Dusty morning in many areas.. the cold mass deepens and forms dust waves in parts of the Kingdom 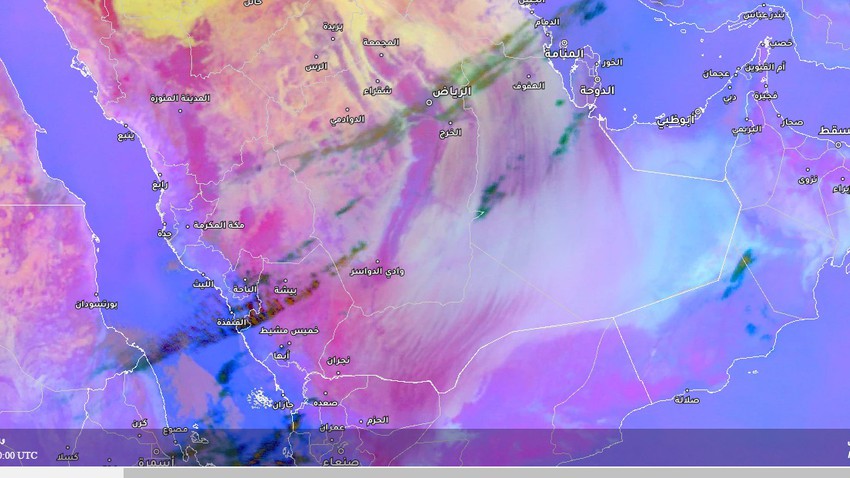 Arab weather - weather monitoring stations showed a remarkable decrease in the range of horizontal visibility in many regions of the eastern, central, southern and western regions of the Kingdom, due to the remarkable activity of the winds that raise the dust waves. Satellite images indicate the formation of dust storms in large parts of Sharqiyah, east and south of Riyadh, administratively, all the way to Najran. And there in Jeddah, it is still witnessing activity of dull winds that raise dust and dust, amid a significant decrease in the horizontal visibility.

This dusty atmosphere comes as a result of a cold air mass rushing into the region, as a result of which temperatures decreased throughout the Kingdom.

The latest readings issued by the Kronos system for Arab weather show a significant decrease in the extent of horizontal visibility in Al-Ahsa, where it reached during the past hour the limits of 400 meters, while the administrative region east and south of Riyadh ranges between 1200-2000 meters, and large parts of the Najran region are witnessing a decline Large reached 600 metres. Jeddah was not immune to dust and dust raised in light of the activity of the Saba winds, as it recorded the lowest horizontal visibility this morning of about 800 meters. 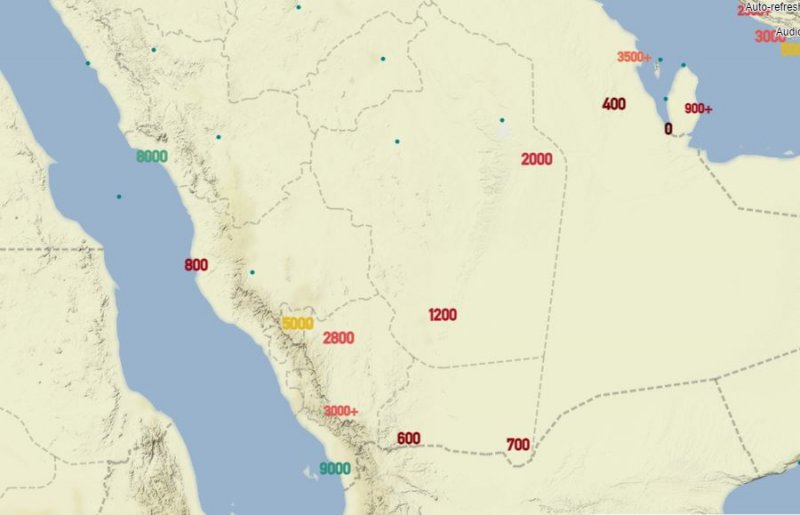