Saudi Arabia | Extremely low and unusual temperatures for this time of year were recorded by meteorological stations in the Kingdom this morning, Wednesday 16-3-2022 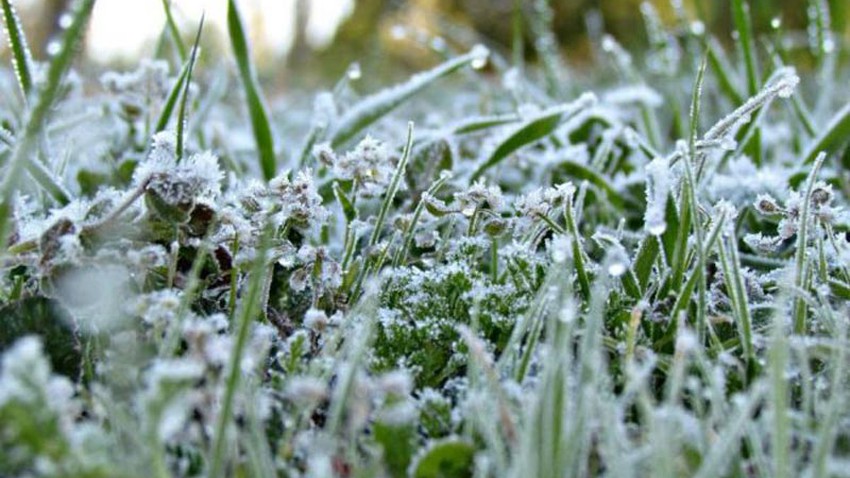 Weather of Arabia - weather monitoring stations in Saudi Arabia this morning, Wednesday 16-3-2022, recorded very low temperatures, especially in the northern parts of the Kingdom, following the exposure of all the countries of the eastern basin to the Mediterranean Sea, reaching parts of northern and central Saudi Arabia with a very cold air mass and from Polar origin, but dry.

The lowest minimum temperatures were recorded in Al-Qurayyat and Turaif at three degrees below zero degrees Celsius, and these values are considered unusual in the Kingdom at this time of the year.

The following are the temperatures recorded on Wednesday morning in the north of the Kingdom: 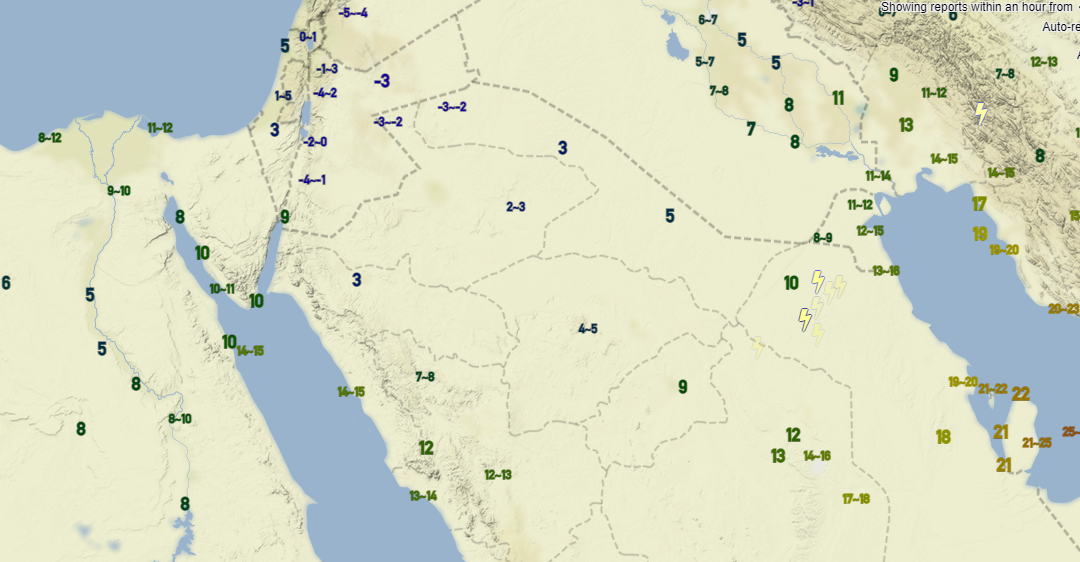