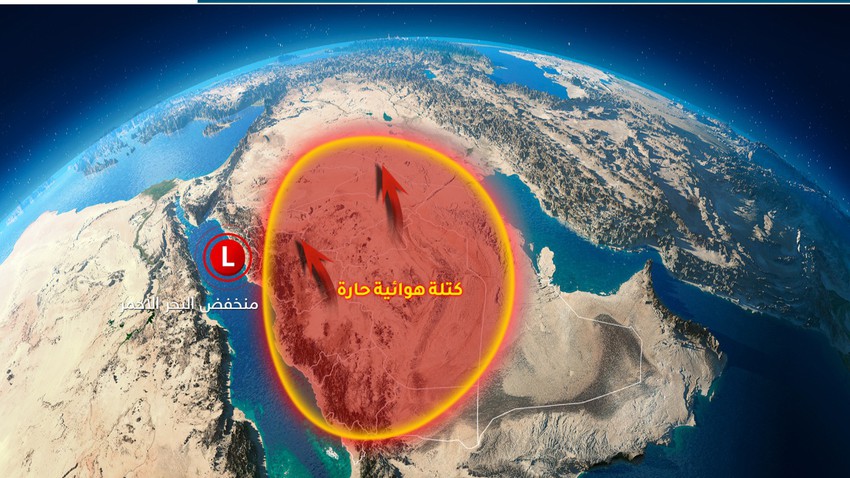 Arab weather - Sinan Khalaf - starting from Monday, temperatures begin to rise gradually, reaching their peak by the end of the week, and are around forty centigrade or a little less in some areas

The rise in temperature includes Riyadh

A hot weekend awaits many parts of the Kingdom

On Saturday, it is expected to dash, as it is expected that a less heated air mass coming from the north will rush towards the region, which will reduce temperatures to the early thirties Celsius.