Saudi Arabia | If you like to hike, avoid these areas on Fridays 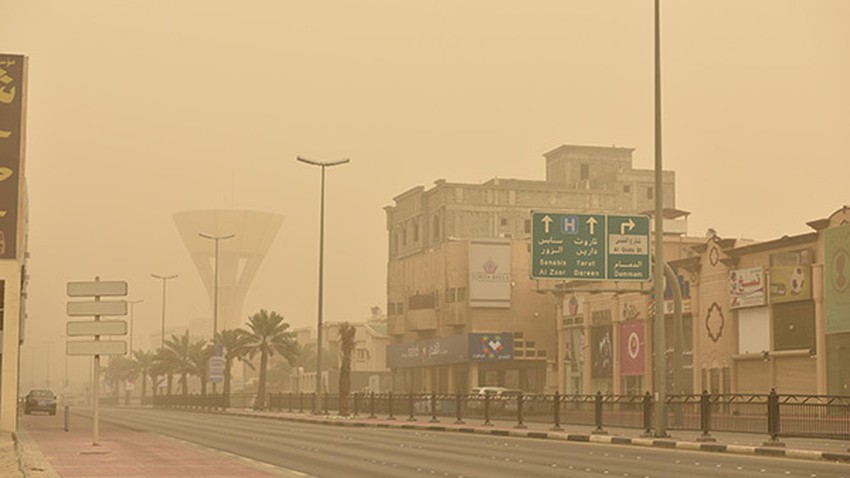 Arab Weather - Sinan Khalaf - Usually, camping and land enthusiasts eagerly await the weekend, with the aim of going out to the beach for hiking and recreation and setting up camps on Friday, but our weather data in Arab weather indicate that the weather will not be suitable for land trips on Friday.

It is expected that large parts of the Kingdom will be affected during Friday by some weather fluctuations, which are represented by an eruption of an air depression accompanied by a cold air mass towards the Levant region. Most of the northern, central and eastern regions of the Kingdom.

Wind and dust in these areas

As for the areas covered by forecasts of strong winds and dust, which will not be suitable for shifts, they are all of Al-Jawf, the northern borders, Tabuk, the Hail region, and Qassim, and all the way to the capital Riyadh and the eastern region.

Based on the aforementioned, Arab Weather advises its followers in the Kingdom of Saudi Arabia, among those who love to walk, to avoid trips on Friday due to the strong winds and the accompanying stirring of dust and dust, and God knows best.