Saudi Arabia - Ministry of Health: Starting next Thursday, we will work in progressive stages until we return to normal conditions 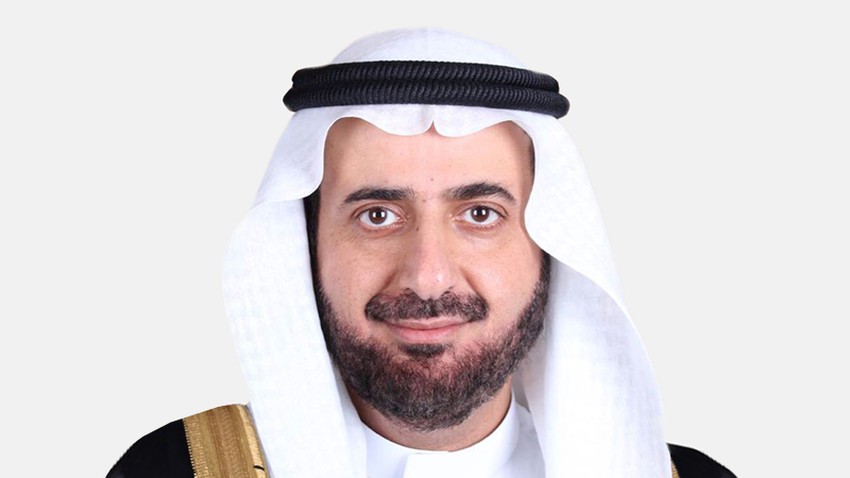 Weather of the Arabs - Minister of Health Tawfiq Al-Rabiah said that a clear phased scenario has been developed for the next stage, based on two indicators: First, our capacity for critical cases. Second, the policy of expanding examinations and early access for the injured in society.

He said: We move from one stage to another according to a careful health assessment, which gives us speed in adjusting the curriculum, and reviewing the track whenever the need arises.
He added: These stages start gradually from next Thursday, and expand until the return to normal conditions with its new concept based on social divergence.

The following is the text of the word, as quoted by the newspaper previously:

In the name of of Allah the Merciful
I congratulate you on the blessed Eid Al-Fitr, and Happy New Year, health and well-being, and may God accept from us and you the good deeds.
Five months after this pandemic, during which global health systems faced great difficulties in dealing with it, society today is more aware of this virus, and the application of mechanisms for social separation; It is a new experience for all of us.

The great support of the Custodian of the Two Holy Mosques and His Highness the Crown Prince of the health sector, and everything invested in this sector, made health and preparedness capabilities at their best levels. The early precautions taken gave us the opportunity to control and prepare for the new spread of the Corona virus, and to spread culture and awareness in society. It also enabled us to maintain the health system, and to double the capacity of laboratories, critical care rooms and ventilators during the past period.

We are proud of Saudi experts in this field, who are internationally recognized. And we are counting on their experience - after God - in dealing with that virus.

The preparations made by Saudi Arabia since the announcement of the pandemic, and the compliance that we found from citizens and residents with precautionary measures, had a great impact on the decrease in mortality rates, which are among the lowest in the world.

Here I thank and appreciate the citizens and residents for their commitment, awareness and following the guidelines of social separation, which helped us to be more prepared to deal with the pandemic with a long-term strategy.

We have now developed a clear progressive concept for the next stage, based on two indicators: First: Our absorptive capabilities for critical situations. Second, the policy of expanding examinations and early access for the injured in society. And we move from one stage to another according to a careful health evaluation, which gives us speed in adjusting the curriculum, and reviewing the track whenever the need arises.

These stages begin gradually from next Thursday, and expand until the return to normalcy with its new concept of social distancing.

Returning to normal requires that we all have a high degree of responsibility and attention, and follow health guidelines, especially for the most dangerous groups of the elderly, those with chronic diseases, those with respiratory illnesses and weak immune systems, whom we ask for more attention to themselves, and we ask those around them to consider them. , And take care of them. I also ask everyone to cover the nose and mouth when leaving the house.

Together, we will reach safety. From the heart, may God protect you.

Kuwait | Arab Weather issues its forecast for the coming hours, in conjunction with the renewed wave of dust in the country

The departure of the global lion `Scarface`... the legend of Mara