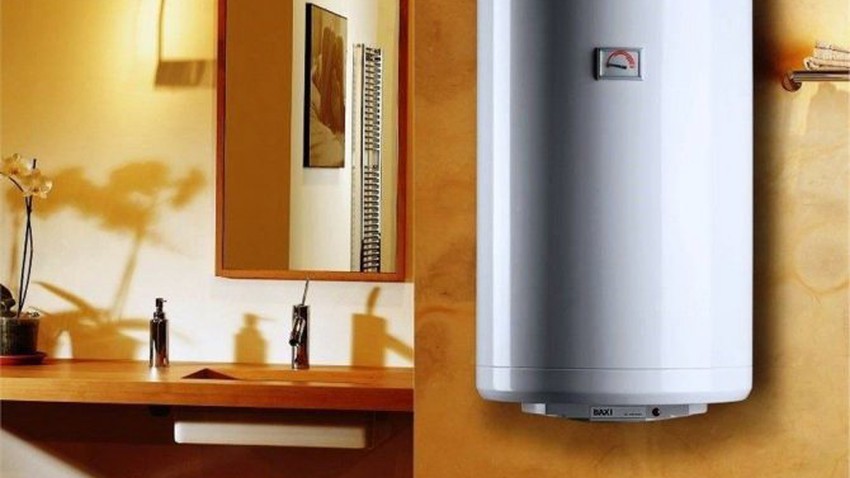 Arab weather - Sinan Khalaf - It is expected that the northern sector of the Kingdom of Saudi Arabia will be affected from Friday by a less hot air mass coming towards the region through the Levant region, bearing moderate temperatures during the day.

The minimum temperatures are expected to drop at night and with the dawn and early morning hours remarkably so that the weather tends to be cold, while the minimum temperatures in Qurayyat and Turaif are expected to reach only about 15 degrees Celsius, and 18 in Tabuk, which requires operating water heaters at night hours. And wear warmer clothes.

Arab Weather notes that these fluctuations in temperature between high and low will raise the possibility of cold and flu diseases, especially among the elderly and children.