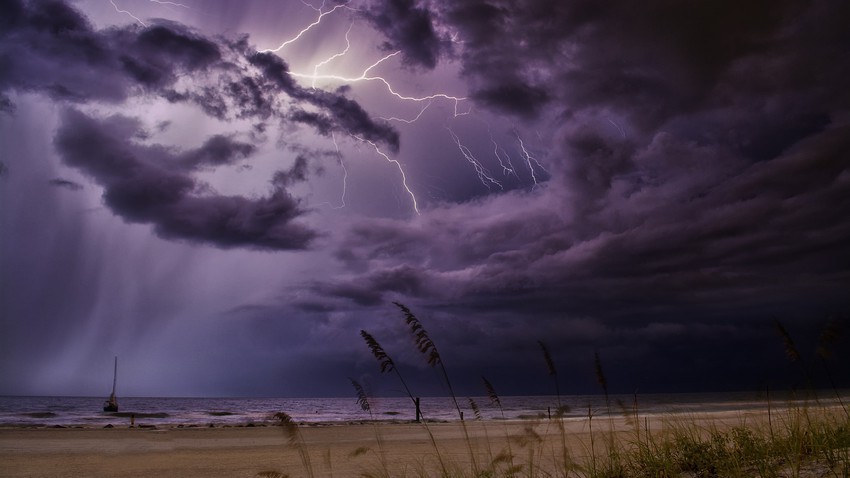 Arab Weather - Sinan Khalaf - As we enter the month of October, we must stand a little on the most prominent expected climatic features for this month, according to the seasonal seasonal bulletin for the fall season, which was recently issued by the "Arab Regional Weather Center", and despite the constant optimism that the entry is approaching. The marking season is mid-October. However, the general features of the weather forecast in October indicate that there is a small number of rainy cases in all regions of Saudi Arabia, so the general situation is as follows: