Saudi Arabia: Rain in parts of the southwest of the Kingdom on Monday, and wet currents affect the capital, Riyadh, at night 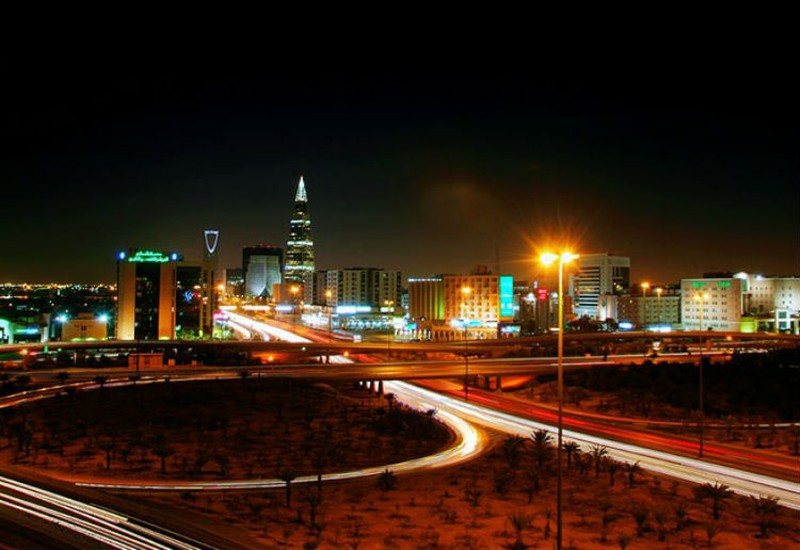 Weather of Arabia - The Kingdom's atmosphere remains under the influence of an atmospheric high in the upper layers of the atmosphere, so that the weather is stable in most areas with a chance of rain showers in parts of the southwest of the Kingdom, including the coastal areas.

In the details, the weather is expected to be stable and often sunny in most regions of the Kingdom on Monday and relatively hot during the day in most regions, with the exception of parts of the north of the Kingdom and the southwestern highlands so that the weather is moderate in those regions, and chances of rain showers remain over Parts of Jazan and Asir, including the coastal areas, and it is not excluded that these showers will be heavy at times and accompanied by the occurrence of thunder sometimes.

During the night hours, the weather is mild in most areas at the beginning of the night, and relatively cold in the north-central and northern regions in addition to the southwestern highlands, and with the passage of night hours, it is expected that the eastern regions and up to the capital Riyadh will be affected by very humid northeastern currents so that temperatures drop Humidity levels rise significantly, and fog forms on parts of the interior of the eastern regions, including the road between Riyadh and Dammam.

And specialists in the "Arab Weather" center are monitoring the possibility that parts of the northern border regions, the northern eastern region, Hail, Al-Qassim, Madinah and Makkah Al-Mukarramah will be affected by a rainy state by the end of this week, accompanied by random rains of character and intensity in parts of those areas. It is unlikely that it will be heavy at times and in narrow geographic ranges and accompanied by the occurrence of thunderstorms at the time and activity in the downward winds.. More details